HomeNewsFeux Drops 'Let's Get Lost' Ahead of Album

Feux Drops 'Let's Get Lost' Ahead of Album 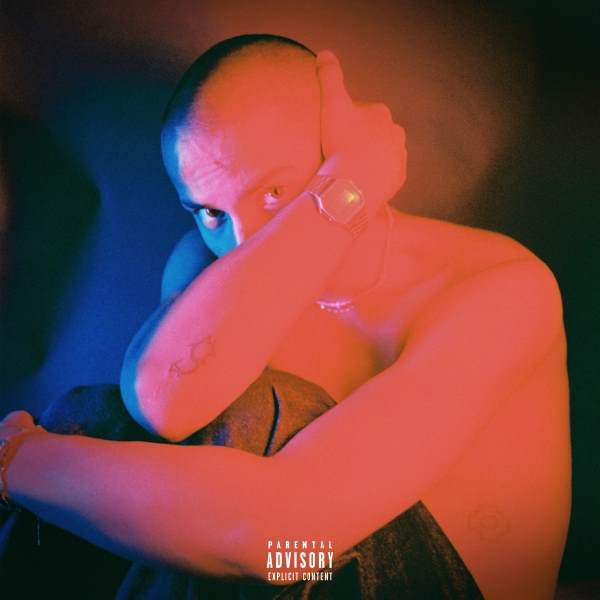 Feux is the fresh London behind the Life? single success last year. As he preps for his album release later this week, Feux has released a video that addresses a quiet and poignant stigma around young men and their mental health.

Let's Get Lost confronts multiple issues that a young man living in London tackles repeatedly. The main message expressed is that of friendship, and the importance of having a support system nearby, even just their comforting presence. The video is released in support of the Lost Bond Project, a fundraiser that aids mental health support in the UK. Check it out here.

The new video intentionally drops at a time of mass isolation and loneliness. Known for writing conscious and relatable bars, the video exaggerates and more importantly, normalises struggles of the everyday. The whole project, completed by the Pure Nine album release on Friday, oozes a reassurance, introspective nature from an artist confidently finding his sound.

Check out the video, below.