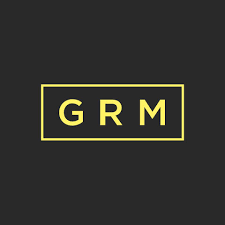 GRM Daily releases new twenty-five minute Together We Rise episode. The third video in the series explains that their YouTube was terminated wrongly, as they did not have three strikes on their channel (when a YouTube channel gets three strikes, they are removed from the system and banned from producing more content).

The video features co-founder Pierre, Lethal Bizzle, Ghetts, Chuckie, AJ Tracey, Poet, DJ Target, JME, Rashid from Linkup TV and more. The team needed to take a year out of YouTube, else the account would have been deleted again. Not only that, a massive amount of archived footage was lost due to the YouTube channel being cancelled without warning.

The episode is the third of a four-part series that looks at the emergence and pinnacle moments of GRM Daily. Starting off as a YouTube channel, the series celebrates its rise to one of the main tastemakers for UK British Grime and rap talent galore.

Check out the third part of the documentary, below. Look out for the final episode on the 8th of October.