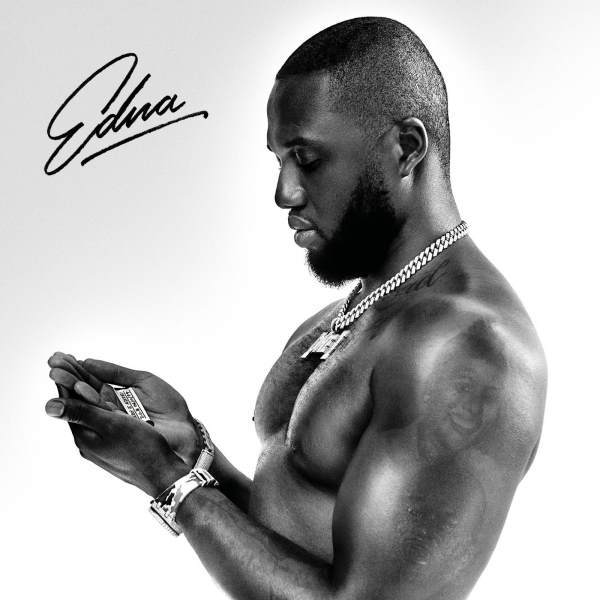 As he prepares to release his debut album, EDNA, later this week (October 9), Headie One has delivered a teaser for his fans in the form on his new single titled ‘Breathing’.

Sitting on a bouncy and melodic instrumental, the north London rapper offers stern vocals to recite honest lyrics that detail his reflections and his aim to “make a different way of living”.

EDNA is set for release on October 9 and sees huge collaborations, including features from artists such as Future, Drake, Aitch, Stormzy, Skepta and more.

Stream ‘Breathing’ below and pre-order EDNA.