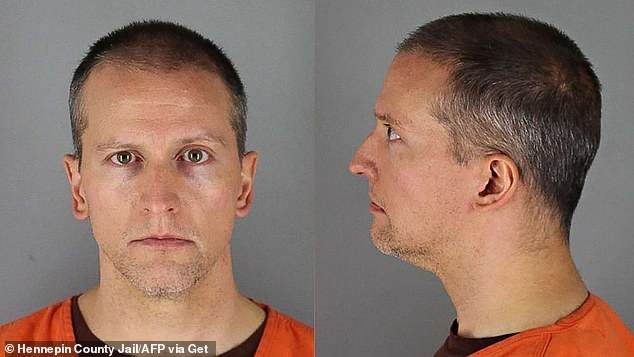 Chauvin had been held in the prison since May 31, when he was arrested and charged with second-degree murder and manslaughter after video showed him pressing his knee onto Floyd's neck. A release receipt posted by the Hennepin County Sheriff's Office showed the former cop was freed from the jail on conditional release.

Floyd passed away after Chauvin, a white police officer, pressed his knee against the handcuffed 46-year-old Black man´s neck for nearly eight minutes. Floyd's death sparked protests around the world.