HomeVideosMusic VideosGhetts and Skepta link up for new single 'IC3'

Ghetts and Skepta link up for new single 'IC3' 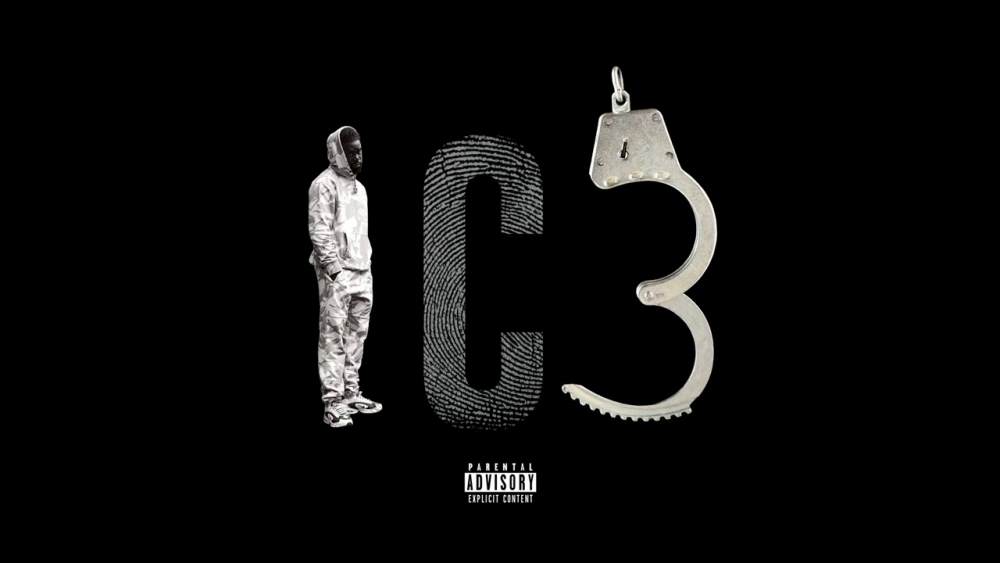 Two UK legends have linked up as Ghetts has called on Skepta for his new single 'IC3'.

The two long-time Grime veterans go back-to-back on a smooth beat, with both flowing with thought-provoking lyrics and crud talk. The Boy Better Know artist acknowledges the two artists history with his opening line 'me and Ghetts on a track and its feeling like the rooftop all again,' while Ghetts talks about his past on the block.

Both are super proud of their come up from the streets to the elites of the UK music scene and are now regarded as legends and pioneers of the game.

'IC3' is the code the police use for a black male, so the title has significant meaning in the times right now and is very relevant but the song avoids controversial topics for the most part as they put on a clinic of lyrical skill and flows.

You can stream the song online on all major streaming platforms now and can enjoy the official audio video below.