HomeNews'Don't F*** It Up!’ Daniel Craig Tells His 007 Replacement 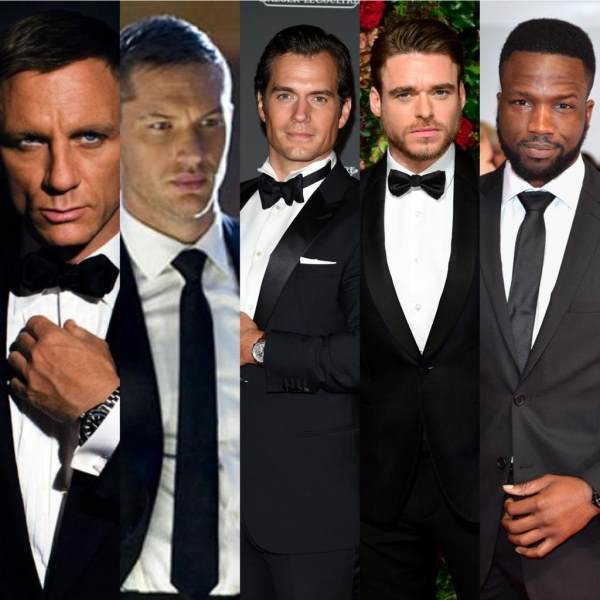 "Don't f*** it up,” Daniel Craig shared some simple advice for whoever is next in line to play the iconic role of James Bond. Daniel Craig appears for a final time as 007 in No Time To Die, ending a successful five films series which dates back to 2006's Casino Royale.

The British actor was a guest on The Jimmy Fallon Show where he expressed some words of advice for his later placement as the British secret agent.

"I don't know what else to say, really. Don't f*** it up! Leave it better than when you found it.” In British like fashion, he went on to say "Is that alright? Can I say that? Probably not!"

Jimmy Fallon replied, "You're allowed to do whatever you want. You're James Bond!"

There has not been an official replacement to take over the 52-year-old, although Tom Hardy, Henry Cavill, Richard Madden and an unexpected Sope Dirisu (Gangs of London) are rumoured to be the front runners. Unfortunately no mention of Idris Elba.

Craig also spoke about the delay of the timing of being pushed back to the release date of No Time To Die again to 2 April 2021.

The news of the film being delayed came with a hit to cinemas all over the globe. The cinema chain Cineworld said it had no choice but to temporarily close its theatres in the UK and Ireland, as well as its 536 US Regal cinemas.

Craig said, "This thing is just bigger than all of us, we want to release the movie at the same time all around the world and this isn't the right time. So fingers crossed 2 April is going to be our date."

Previously set to be released in April of this year, No Time To Die isn’t the only big film that’s being pushed back until next year.