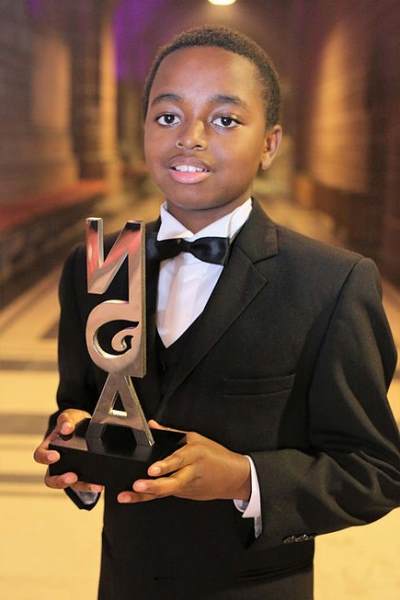 At the age of 6, child prodigy Joshua Beckford who is living with high-functioning autism became the youngest person ever to attend the prestigious Oxford University.

Gaining an admission to Oxford itself is a remarkable achievement, but attending at the age of 6 when most children are in year 1 of Primary School is mind-blowing.

Joshua Beckford, from Tottenham demonstrated superior intelligence and the ability to learn when he was just a baby. At 10 months his father, Knock Daniel, noticed that he could identify numbers and letters on a keyboard and commit them to memory. Not only could be read phonetically at the age of three, but also taught himself fluent Japanese and knew how to touch type on a computer all before he was able to write.

Joshua attended a specialist programme created by Oxford for gifted children from the age of 8. Although Joshua was 2 years too young, his father wrote to the University in the hopes of gaining an admission. Luckily after acceptance, Joshua Beckford became the youngest person to attend Oxford.

He took certificate courses in both History and Philosophy and passed with distinction. Now, at 13 years-old the youngest scholar has dreams of becoming a neurosurgeon, and was recently listed in the top 30 most remarkable people in the world with Autism who have impacted society.

Beckford supports charities and fundraising activities for minorities with Autism. He is the face for the National Autistic Society’s Black and Minority campaign, and was recently appointed the Low Income Families Education (LIFE) Support Ambassador for the Boys Mentoring Advocacy Network in parts of Africa and the United Kingdom.

The child prodigy who has already hosted his own TED talk hopes to ‘change the world’ with this work.