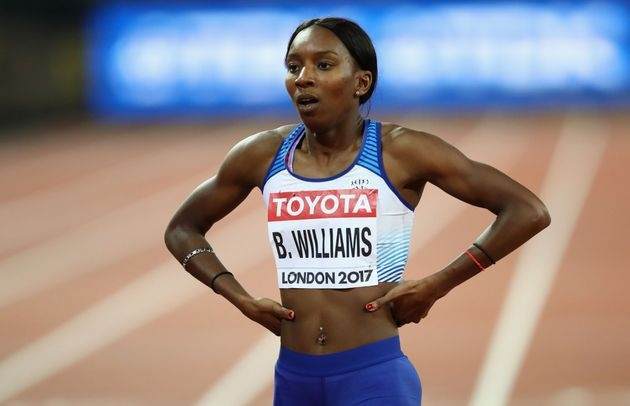 Great Britain sprinter Bianca Williams and her partner were handcuffed during a stop and search, which has now led to the five officers being investigated for misconduct.

Williams claimed she was racially profiled by the officers when the incident happened on July 4 in West London. The incident meant the sprinter and her partner were separated from their three-month old son.

The inquiry is currently being carried out by the Independent Office for Police Conduct(IOPC), who have stated that the five officers would be investigated for potential breaches of police standards of professional behaviour relating to use of force; duties and responsibilities; and authority, respect and courtesy.

The Met Police said: “The officers involved are from the Territorial Support Group. No officer is suspended or subject to restricted duties.

The MPS continues to fully co-operate with the IOPC investigation”