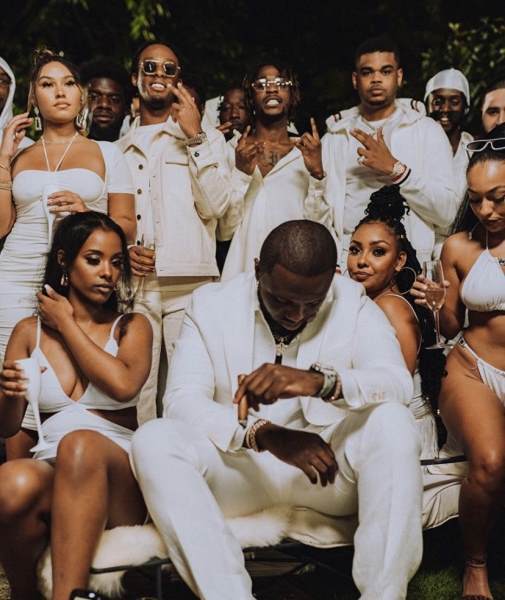 Taken from Edna, the highly anticipated debut album set for release tomorrow (October 9), ‘Princess Cuts’ offers a sweet vibe with its merge of Latin and Afro-swing inspired instrumental. The north London rapper opens the track with a solid yet relaxed verse, differing from his more stern deliveries, before Young T and Bugsey display their piercing notable vocals.

‘Princess Cuts’ is a catchy feel-good anthem that feels like a celebration, which is where the Craig Capone directed visuals prove to be best suited as they show the artists living a lavish lifestyle at a luxury white affair with guest appearances from some familiar faces, including OFB. It's a movie of Black excellence, and sets the tone for the epic album release.

Check out the cinematic ‘Princess Cuts’ visuals below, and get ready for Edna’s release at midnight!