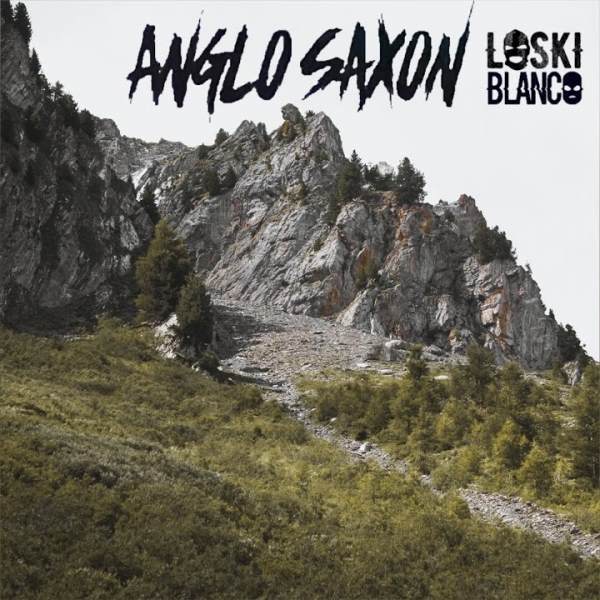 Loski and Blanco have joined forces to bring us their new track titled 'Anglo Saxon'.

Loski and Blanco, of Harlem Spartans, have joined forces before on tracks with other artists, including on a host of Harlem Spartans tracks as well as the remix of Dr. Vades banger 'Ringtone'; but rarely on a track with just the two of them. After hearing Anglo Saxon, however, it is something we can only hope we see more of, as they bring together their two unique styles to create a fire track.

Loski - off the back of his Daily Duppy - sounds comfortable on the beat with crazy delivery and some slick bars, whilst Blanco does what he does and makes the most complex and hard to catch bars sound so effortless. His clean delivery is exactly what makes his bars so hard to catch, but also the content he throws out is sick as well.

Suave has done it again and edited clean-cut visuals as he always does, so make sure you go and check it out below.