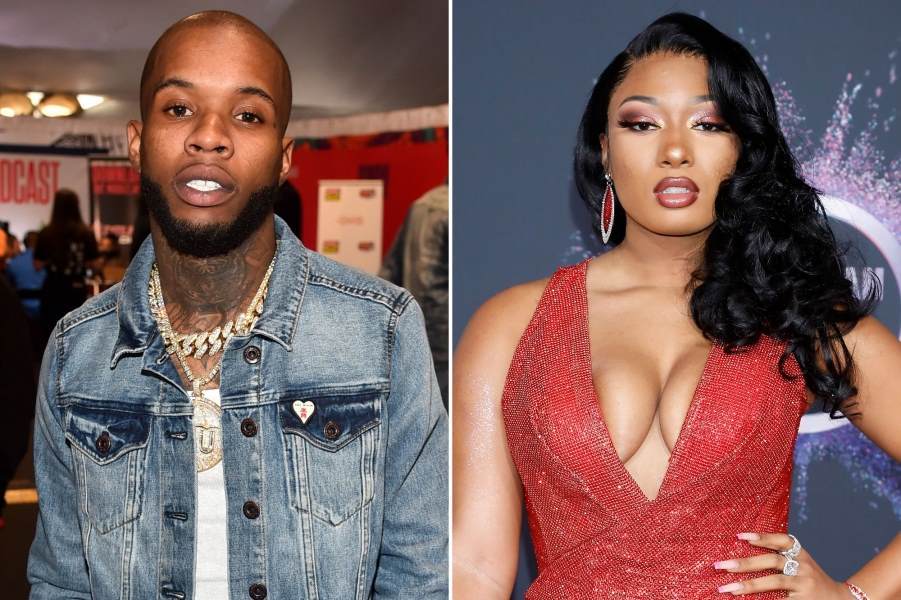 Los Angeles prosecutors have charged Tory Lanez with shooting Megan Thee Stallion, and it’s worth noting that California is known for its strict gun laws.

The Canadian rapper is accused of shooting 25-year-old Megan Thee Stallion in the Hollywood Hills, LA, earlier this year (July 12).

He is alleged to have shot Megan as she was leaving his SUV following an argument.

Tory is now facing two felony charges: assault with a semiautomatic firearm, and carrying a loaded, unregistered firearm in the vehicle.

If convicted the judge could hand him a maximum sentence of approximately 22 years.

Megan Thee Stallion is identified in the felony complaint only as Megan P.

The Texan artist had declined to out Lanez as the shooter on social media on the subject for more than a month. Until, on Aug 20, she stated in an Instagram video that “Yes ... Tory shot me,” and called for him to “stop lying” about the incident.

NEW: Tory Lanez has been charged with felony count of assault with firearm over shooting of Megan Thee Stallion pic.twitter.com/yPgAP8ub6t