HomeNewsMPs to get £3,000+ pay rise whilst thousands of Brits are forced to claim benefits

MPs to get £3,000+ pay rise whilst thousands of Brits are forced to claim benefits 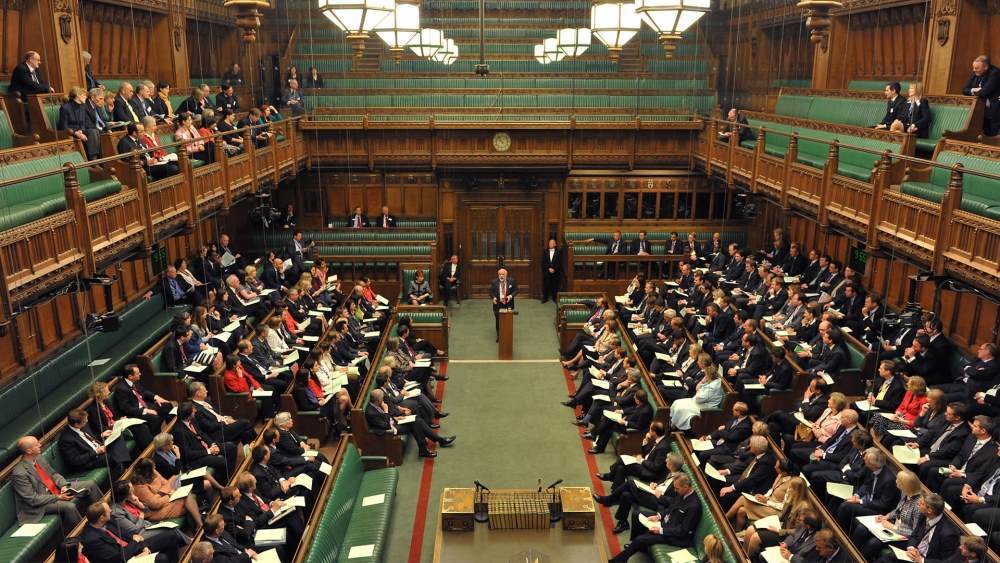 The increase could mean the likes of Boris Johnson will go home with £153,300, yet will more than likely still be "worrying and complaining" about his money problems.

The wage hike comes following the Independent Parliamentary Standards Authority (IPSA) proposing their wages should continue to be linked to the public sector three-month annual growth figure of 4.1%.

Threats of local lockdowns in various parts of the country and a loss of business following the 10pm curfew is likely to result in more than 500,000 jobs in the hospitality industry vanishing by the end of the year.

Business minister Nadhim Zahawi, a millionaire who is among Parliament’s richest MPs, said he would donate his pay rise to charity.

How kind of him.

He told Sky News he doesn’t think a pay rise is “appropriate” while millions of jobs are on the line.

But when asked if he thought this meant IPSA was not “it for purpose”, Zahawi said: “An independent body has to be the right way forward.

“They have to also explain themselves because they also exist in the court of public opinion.”