HomeNewsD Block Europe release their highly-anticipated debut album 'The Blue Print: Us vs Them'

D Block Europe release their highly-anticipated debut album 'The Blue Print: Us vs Them' 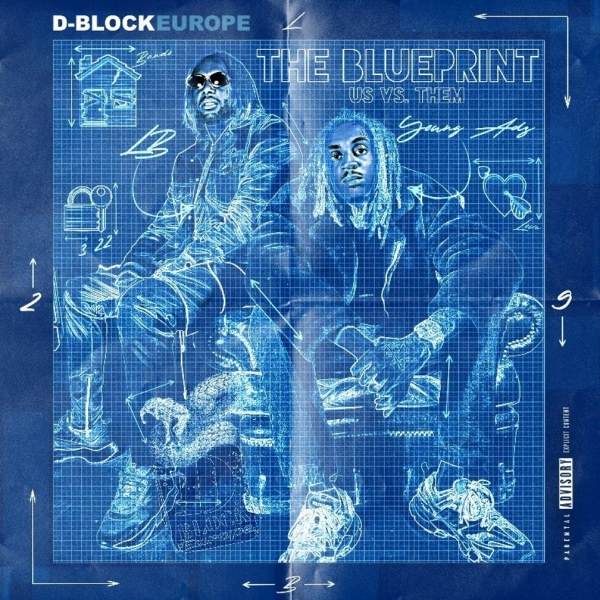 Young Adz and Dirtbike LB return with the release of their debut album, 'The Blue Print: Us vs Them', also serving as their first project release of 2020.

Following the success of their previous mixtapes, the 29-track debut album is likely to also be received extremely well through its production, the duos lyricism and notable features from artists such as Stefflon Don and Raye.

DBE have showcased their capability and status in the UK music scene through their standout work rate and evident consistency; releasing new music for their audiences often.

In support of their album promotion they are holding a Pop Up shop in London this weekend (October 10 - 11).

'The Blue Print - Us Vs. Them' contains 29 tracks and involves a wide variety of flows, showcasing versatility throughout. With clean production, carefully-selected beats and fine samples, the album is undoubtably worth a listen.
Stream D Block Europe's debut album below.
Share on facebook Tweet
Author: Casey Dorney
@kc24s@caseydorney