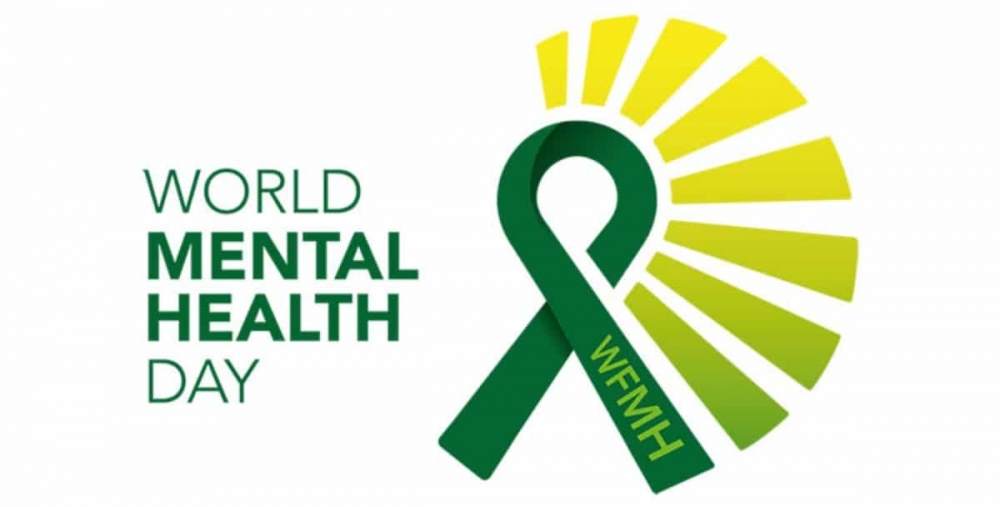 Today, 10th October is World Mental Health Day, so we decided to speak to a few artists to find out what sort of things could affect their mental health in their line of work. At the bottom of this post, there will be links to a couple of sites where you can gain more information on this issue as it is so important.

The first thing we asked was whether there were any aspects of touring that they had found had a negative effect on their mental health. We spoke to Leicester rapper Kamakaze about this and he had this to say: “My first and only tour to date was an experience I’ll never forget. However during the whole thing there were many moments of stress which took away from the overall jubilation…I have seen other artists in better positions than me feel the strain massively, no sense of home and missing people etc. but for me, this has never been the case. Maybe it was because it was a one-off and something I had looked forward to my whole career, I didn’t let the negativity block what I’d ultimately achieved through my hard work”. There are many things about touring that can cause artists mental health to deteriorate whether it’s the late nights and long hours travelling, or things going wrong that can add to the stress of touring, some artists feel this more than others.

We spoke to Kofi Stone and asked him whether or not he ever felt pressure from anyone to release new music and whether or not this led to him being unhappy with anything he put out, or maybe even affected his creative process and he said: “yes there is a big pressure to get new music out but it hasn’t forced me to compromise on quality. It forces me to work harder but not to just release anything to keep things ticking”. From this, we can gather that artists would rather take the time to write the music that reflects themselves and that is of higher quality, rather than giving in to the pressure to just release more tracks of a lower standard.

Finally, we spoke to Isaiah Dreads to find out what advice he would have for anybody out there struggling with their mental health, artists in particular. He had this to say: “I think it’s so important to surround yourself with people who are going to bring your mood up, being around positive people can change how you are feeling massively. Whenever I’ve struggled with mental health in the past I’ve always found trying new things and putting myself out of my comfort zone can really shift how I feel too but most importantly just talking to someone about how you’re feeling. It’s always temporary!”

Other things that some artists may find that can have an effect on their mental health are writer's block, things going wrong during a performance, negative comments online and so on. Artists are people too, they face the same struggles day to day that anyone else does. They are affected by YouTube comments as much as anyone else is affected by trolls on Twitter or Facebook.

This World Mental Health Day, make sure you ask at least one person how they are doing. It might make all the difference. For more information on Mental Health or for support please follow any of the links below.