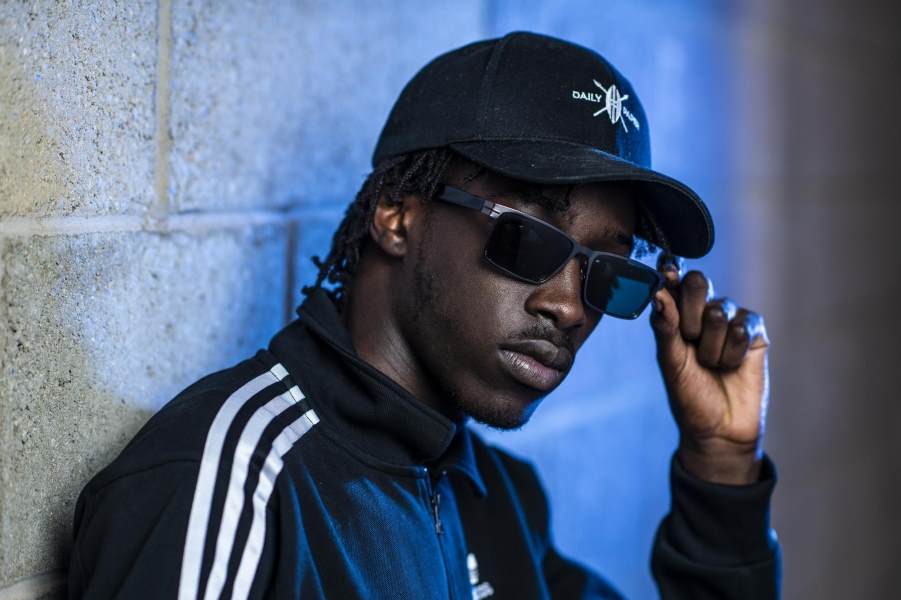 No Jumper have selected Unknown T for a short documentary on life after prison and the way he has adapted to normality, since then. Back in February, he was cleared of murdering a university student at New Year’s Eve party in London, when evidence was too weak to go against Unknown T's innocence.

In the documentary, Unknown T talks on how his first prison experience being relatively unexpected forced him to have to mentally prepare. He claims that jail changed his life and allowed him to grow more as a person through this erratic life experience. However, some parts were positive such as meeting a fellow rapper Digga D inside, being able to continue his passion of music even when things were going bad.

Since Unknown T's release he has been nothing but focused on his career, unleashing tracks consistently as well as the release of his highly anticipated project 'Rise Above Hate', including features such as M Huncho, AJ Tracey and Young Adz. Unknown T's future in the music industry is looking immensely successful if he continues to be consistent.

CHECK OUT THE NO JUMPER SHORT DOCUMENTARY BELOW!