Kojey Radical has got "nothing but lead now" on 'Progression 2' 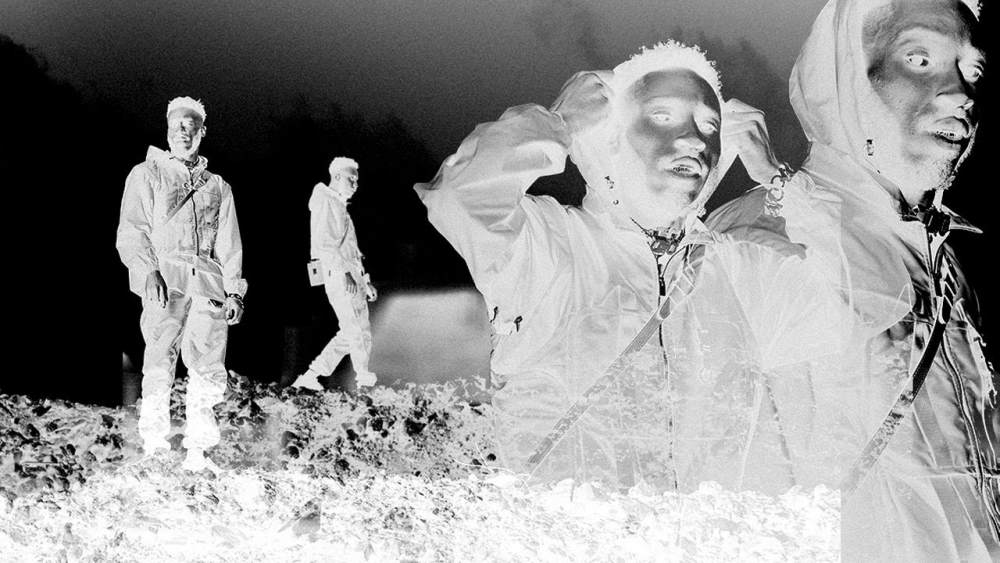 Kojey Radical is one of the most exciting artists in the UK currently, taking influences from many different genres to create his own sound. Back in August he released 'Progression Freestyle 1' and now he blesses us with number 2.
On this one Kojey is coming for people's heads, staking his claim to be considered one of the best doing it right now. Spitting over a drill beat from Selecta Suave Kojey spits lines like "I don't wanna hear about top 10 nothing, how my name get left out, how many times has a man been slept on, let's put that to bed now" Kojey is coming to get the recognition in the scene that he deserves!
Kojey finishes the freestyle with "and that cloud just interesting, they got crown but that crown came rented." Here's hoping part 3 is around the corner
Share on facebook Tweet
Author: Daniel David