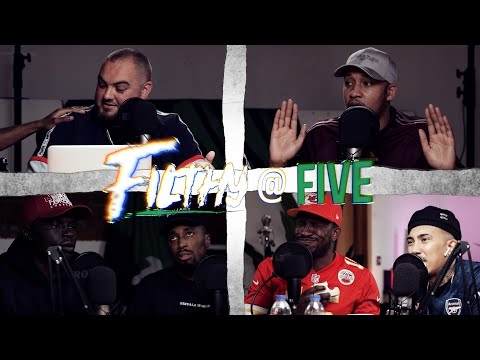 The Filthy Fellas are back this week discussing who they think have been the best signings in the Premier League this transfer window.

The panel this week consists of Tego, Miles, Margs, Joe Black, StevoTheMadman and Skitz. Between them and a number of the Filthy Fellas team they have narrowed down their top 10 best transfers this window and you can expect the usual controversial opinions and banter in this episode.

With a number of big names joining the premier league such as Kai Havertz, Edinson Cavani and James Rodriguez, this debate is quite a tough one to decide on. Looking at the season so far it is clear to see that a number of the players that have come to the league are going to have a big impact on their new teams.

Morrisson brings in Loski for ‘Bad...

Marcus Rashford in “despair” as ...

Aystar Calls In Giggs For Cold New Track 'Stepped In'