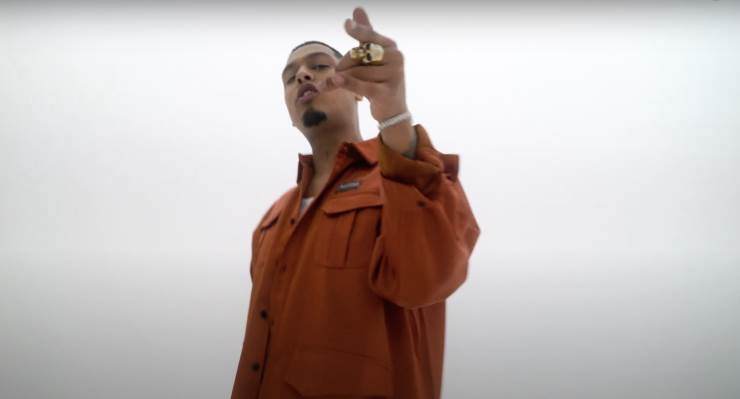 Jevon is back in your sound systems with his brand new track 'Garrincha'. The London born rapper has established a name for himself with his fusion of rap, drill, grime and Brazilian sounds, with a flow and delivery that grabs your attention and he's done the same thing here with this new single.

'Garrincha' was a former Brazilian national team winger and is the inspiration for the hook, where Jevon tells us "they want me on the wing-like Garrincha" while staking his claim for being the best in the scene.

Jevon has an album coming soon and while there are no dates announced yet, he has revealed that it will likely be his first and last album as he focuses on producing instead.

You can watch the video for Garrincha below.