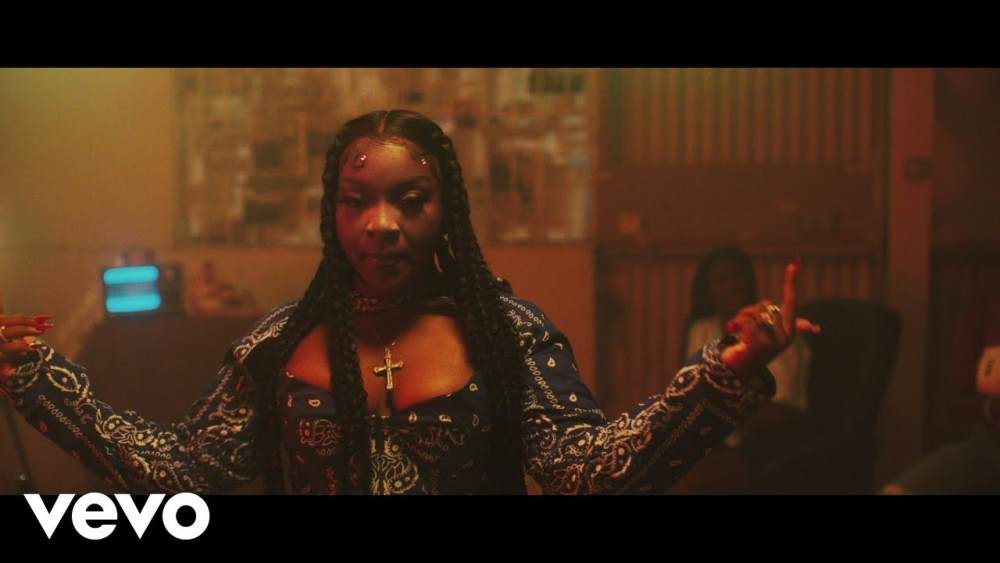 Ray wrote the powerful anthem specifically for the film and both these new tracks show an artist at the height of her creative powers and bode well for the album which will be released in 2021!