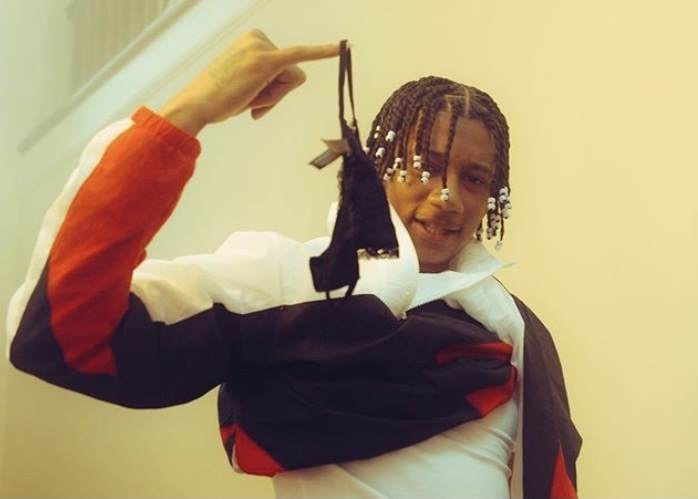 Following the release of Digga D's highly successful release 'Woi' achieving over 11M views on his own YouTube channel, the rapper returns with a brand-new single 'Chingy (It's Whatever)'.

Digga D's development within his music career is evident as he has showcased his ability to attempt and adapt to new sounds. Each time proving successful and approved by masses. His versatility offered throughout recent tracks and today's release show his seriousness as an artist, and highlight his potential to become bigger and better than he already is. There has been huge advancement from his 'Next Up' with Mixtape Madness, reflecting his dedication to his craft.

'Chingy' is expected to be received well as it demonstrates that Digga D is capable of making drill appealing to a wide range of audiences. With the visuals directed by Digga alongside highly approved 'Teeeezy C' and produced by Itchy, the three together create a solid release.