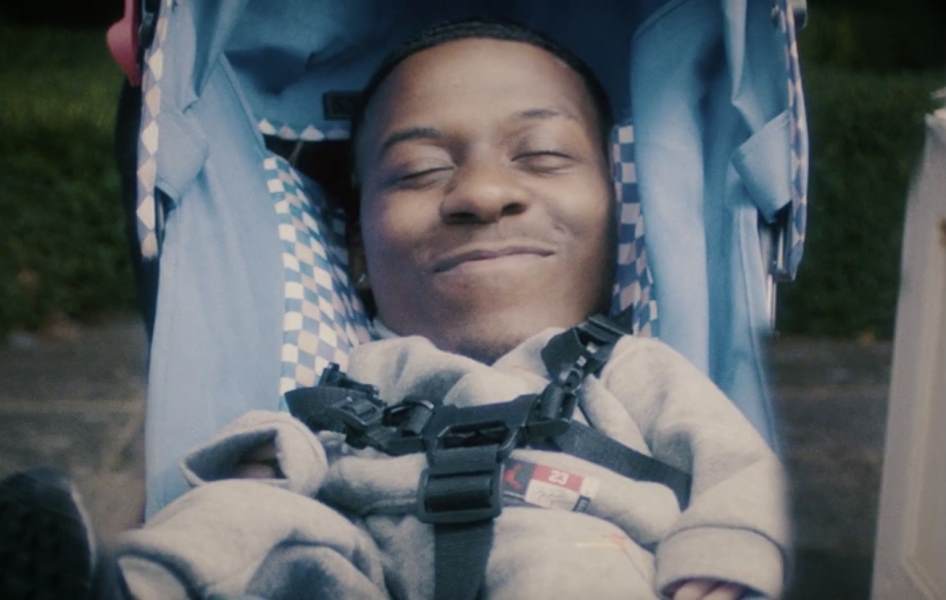 Following his breakthrough chart-topping hit “Your Mrs'' as well as a string of features and two UK top 20 singles, JAY1 is back alongside Blueface for The Plug's new track 'Curvy'. Known for his viral breakout success 'Respect my Cryppin', Blueface rose to notieriety with his non-conventional 'off-beat' flow. And with rap mogul The Plug on production, the instrumentals crisp, menacing 808's lay the foundation for JAY1's defiant lyricism and Blueface's cheeky punchlines.

Watch the visuals for 'Curvy' below.