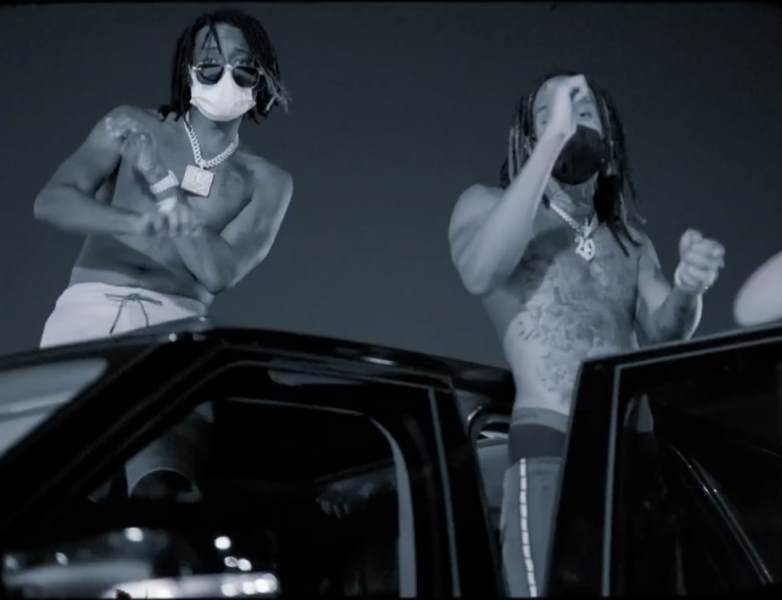 D Block Europe unveil brand new visuals to 'Only Fans', taken from their new album, 'The Blue Print: Us vs Them'. Having been released last Friday, it has been highly approved by many and significantly adds to their admired discography.

Following their most recent project Street Trauma, the album was highly awaited by DBE lovers and the duo delivered yet another solid project. Their work rate is undeniably their most prominent characteristic and the success in which they have obtained is evidently reflective of that. Whether its from releasing tracks to music videos, their consistency is unexplainably thorough, which is what makes them stand out from many others within the UK music scene.

With Young Adz and Dirtbike LB being a duo, it only makes them twice the act they are, displaying alternate talented musical traits between them. The new visuals of 'Only Fans' are simple yet expressive of the concept of the song.