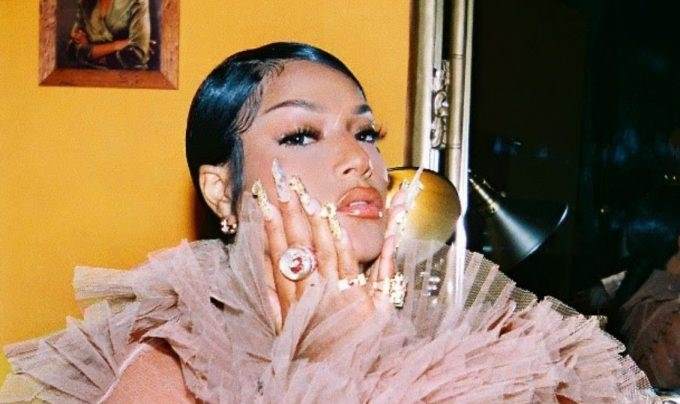 The award-winning ’16 shots’ singer Stefflon Don is back with the release of her latest single titled ‘Can’t Let You Go’. The British singer takes a different approach in the new track compared to her usual fieriness as she explores her natural sound and definitely doesn’t fail to impress. Produced by Ebenezer; ‘Can’t Let You Go’ showcases Stefflon Don’s versatility of her soft beautiful vocals over a sensational saxophone sound and a bouncy beat, creating a chill afro-beat sound inspired by her cultural-influences. The new single touches on her irresistibleness as she expresses being unable to let a certain someone go.

The artist rose to fame after her single ‘Hurtin Me’ in 2017 featuring French Montana which peaked at number 7 in the UK Singles Chart. Stefflon Don’s previous singles include ‘Envy Us’, ‘Phone Down’ and ‘47’ in collaboration with Sidhu Moose Wala, MIST and Steel Banglez which hit 24 million views.

‘Can’t Let You Go’ is available now on all streaming platforms.