HomeNewsHeadie One Shares Conducta Remix Of ‘Ain’t It Different’

Headie One Shares Conducta Remix Of ‘Ain’t It Different’ 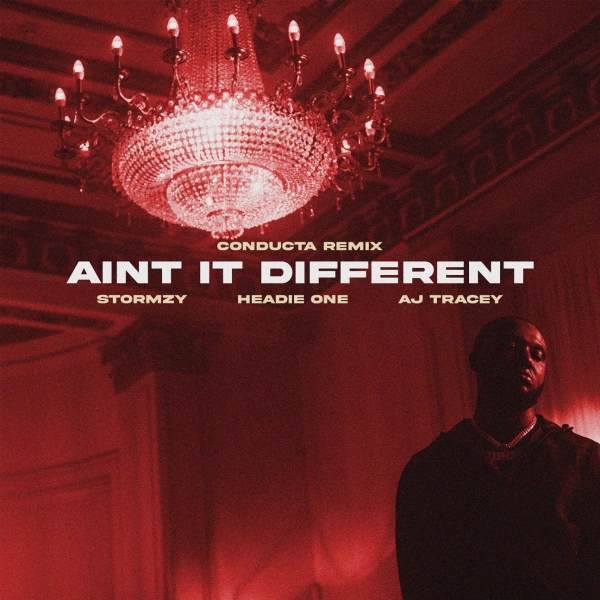 Headie One has released a brand-new remix of his hit single ‘Ain’t It Different’ produced by Conducta; the UK’s most in-demand remixers. The award-winning multiplatinum producer reconstructs the hit single to re-imagine the track as a UKG and 2-step club-ready floor-filler that skillfully cements him as the key figure spearheading the renaissance of UKG.

Headie One’s long-awaited debut album dedicated and named after his late mother has reached number one in the official UK Albums Chart, becoming a real breakthrough for the star. In support of the album, Headie has announced he’ll be embarking on his biggest headline tour to date with the ‘Edna Live’ tour commencing in May 2021.

Check out Conducta's remix of 'Aint It Different' here: