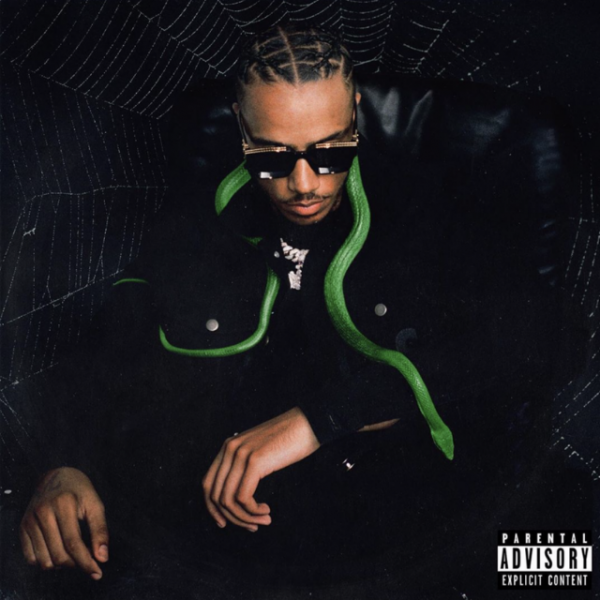 After the release of his self-titled debut album earlier this year, AJ Tracey has now followed up with the deluxe edition of the project. Including five new tracks, including Cat Pack and Floss, the most recently released singles by the artist, the extended project offers more greatness from AJ Tracey.

Listen to the deluxe edition of AJ Tracey below, and share your thoughts with us on Twitter.