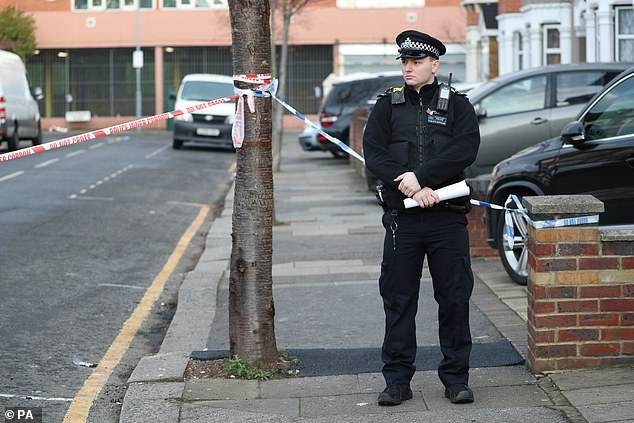 In a landmark case, a builder who stabbed three men to death in self defence is the first in the UK to be cleared of triple killing.

Gurjett Singh, 30, knifed the three to death in an East London alleyway after he was cornered by four men.

The dispute between the men is said to have erupted “over money for unpaid work.”

One man had been stabbed in the neck, while another was smashed in the head with a hammer. One was also heard screaming "they killed me, help me" as he lay dying.

The Met confirmed Gurjett Singh was arrested for murder but was only charged with possession of a knife, which he was cleared of.

In a statement, one of the victim’s relatives said: “They'd been out drinking like they normally do on a Sunday. I've heard that they got into a row over money.

“Some of the family got a call on Sunday evening saying Harinder had been attacked.

“They rushed down there but couldn't get close as the police had sealed the area off.

“They were screaming and shouting his name but the police were holding them back. It's heartbreaking what we are all going through.”