HomeNewsWales to go into a 'firebreak' lockdown from Friday

Wales to go into a 'firebreak' lockdown from Friday 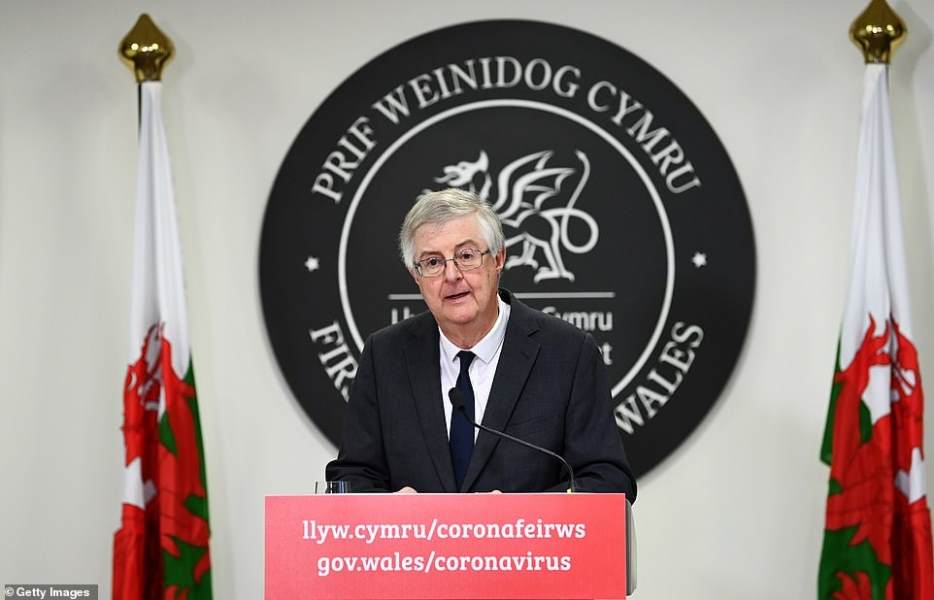 Wales’ First Minister, Mark Drakeford, has announced the country is to leap into a 17-day circuit breaker starting 6pm on Friday.

All non-essential shops, leisure facilities and places of worship in Wales are to close.

The step was criticised by Welsh Tories, who said it was condemning Wales to an endless cycle of two-week lockdowns while Conservative MPs in Westminster said the “firebreaker” was a “blunt instrument” and “closing down the whole of Wales is disproportionate to the level of risk in some parts of the country”.

The move comes just days after Manchester’s Mayor, Andy Burnham, defied the government and refused to impose Tier 3 restrictions on his city.