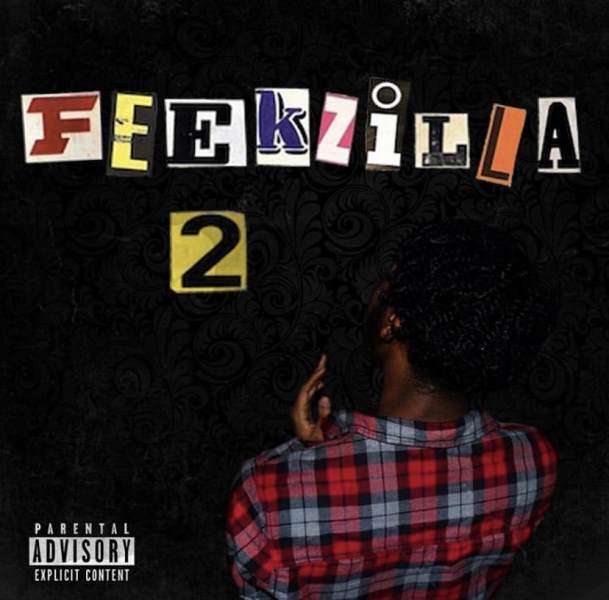 Following his debut EP 'Feekzilla', released just last year, Feeks continues to progress, delivering a highly anticipated sequel project. Evidently showing the growth and development that he has acquired throughout this time, Feeks showcases his intensely attentive and distinctive flow; which is demonstrated through catchy yet clever wordplay.

Reflecting on the 9-track EP, Feeks' versatility is instantly noticeable. His ability to show audiences his speciality and expertise within his comfort zone, however also adapting to, and attempting, different sounds, emphases his uniqueness as an artist. With features including Camzino, Paps, Tef and Juvi, Feeks shows his capabilities of working with other artists constructing extremely good music.

Additionally, the production is really important on this EP and makes a huge impact. With production by AV and TK the producer producing some ridiculously high level quality beats, the enjoyable experience of the project is multiplied.

Feeks has a sound relatively unfamiliar to the UK music scene, which already puts him in a league of his own, differing to many current artists right now. His potential is huge, with a strong ability to cater to audiences overseas as well as the UK. As he grows himself and his brand, and remains consistent, he has the ability to become an eminent figure. Feeks is on track to a successful future and career as an artist.

LISTEN TO THE EP BELOW!