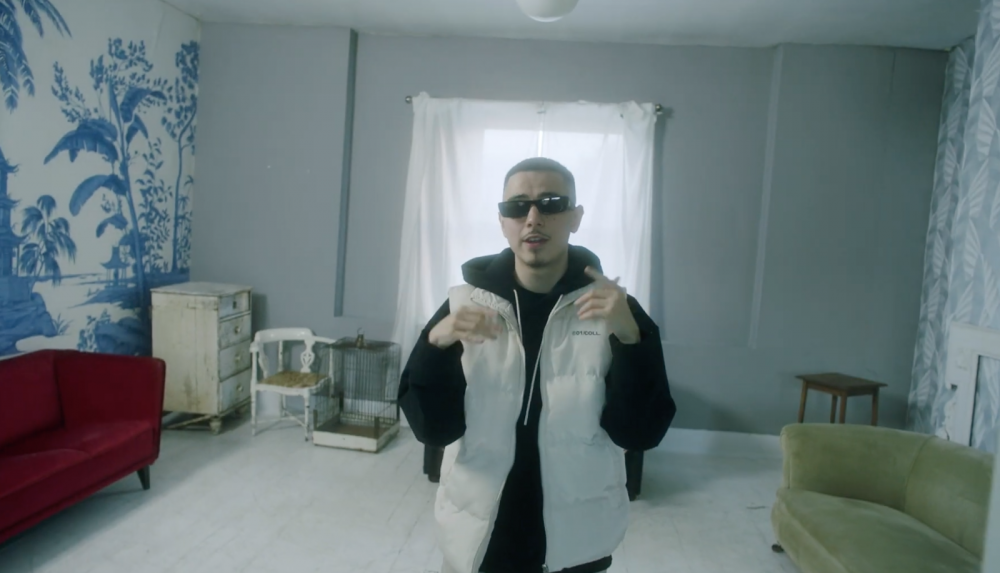 Speaking of his new single, Old Me, ARTAN says: “Old Me is a reflection of how I feel when I’m really feeling myself”. This is expressed through clever lyricism delivered in the artists signature style over an upbeat Kilo Victor production; and accompanied by Eric Myers visuals.

Old Me follows ARTAN’s most recent singles, Sing Along and Uncomfortable, and continues the theme of being honest and emotive. The UK rapper does not shy away from speaking on personal truths, often highlighting the importance of raising awareness for mental health; and the struggles of surviving in London in today’s climate. And his firm-standing in his authenticity is a big contributing factor to his ability to standout from many other artists.

His solid music catalog has seen ARTAN amass over 8.3 million streams on Spotify, which is only expected to grow with the release of his forthcoming project Scattered Thoughts, which is set to be released on October 30.

Check out the Old Me visuals below.