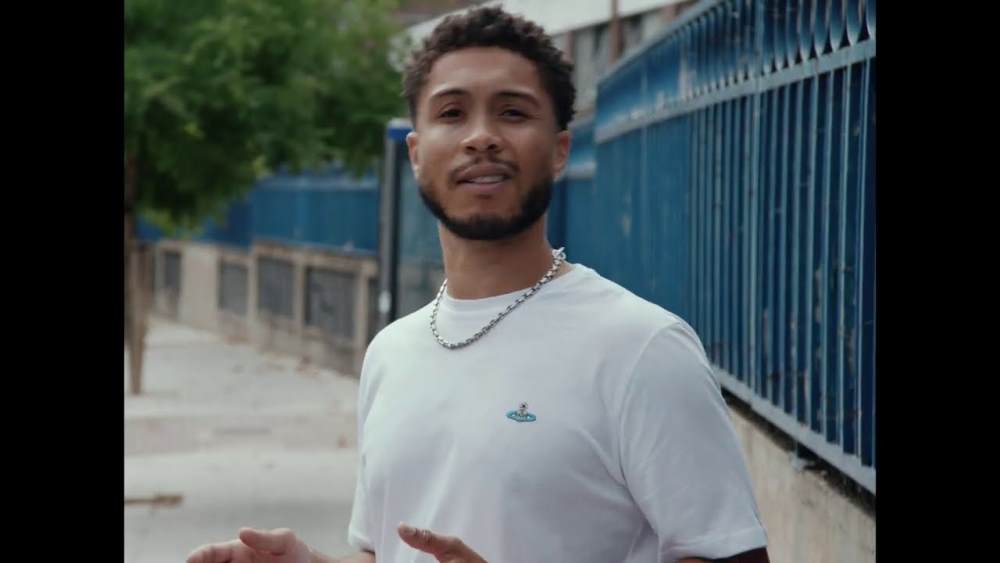 Following his appearance on 'Colors', Jelani Blackman drops the official video for 'Hello'.

Over a bouncy, fun beat provided by Tom Stafford, Jelani flows effortlessly, providing us with punchlines that we can all enjoy like: "Limbs black and blue like you rep Inter." The song has a real summery, sunshine feel, which is juxtaposed with Jelani's gruff voice and his reality based lyrics.

The video, directed by Sam Taylor, sees Jelani walking through a residential encountering a few people a long the way, with a funny twist at the end. Jelani has also said that the video is a sequel to his previous video Tricky.