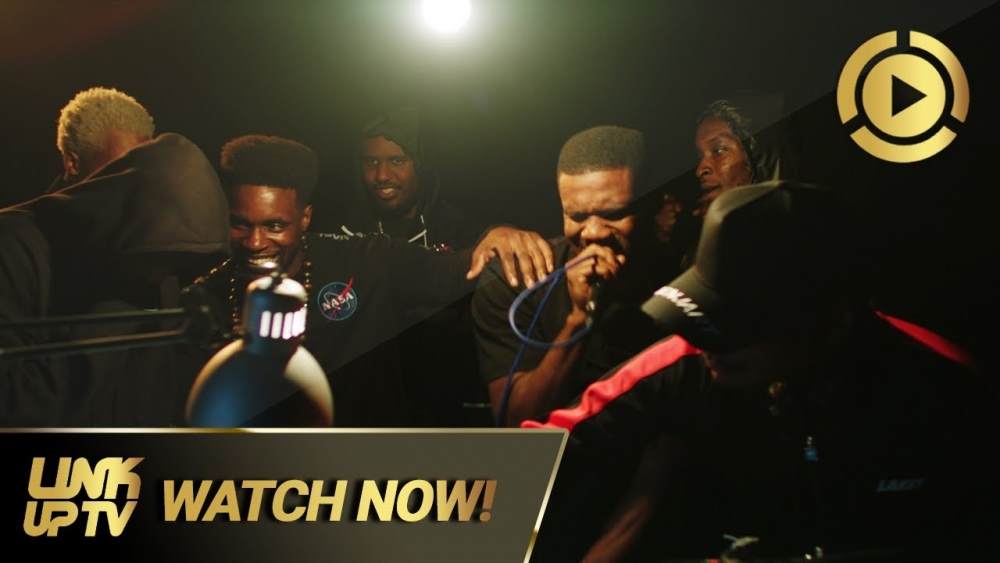 Maxwell D's 'Serious' was a huge song when it was released back in 2001 and one that is sure to get a crowd hype and everyone singing along. Now we get updated version for 2020. And he has put together a serious line up of MCs! And as this is the lead single for the Against All Odds soundtrack, it was only right that they paid homage to important moments and people in British music history.

Capo Lee kicks things off, paying tribute to Dizzee Rascal's classic album 'Boy in Da Corner.' Novelist comes through next with homage to the iconic So Solid image featuring the whole crew. So Large is next showing his respect for Wiley's album cover for Playtime Is Over. RWD Mag was an essential part of the UK scene giving covers to artists who might not get a look in anywhere else, Bruza recreates Tinchy Stryder's RWD cover for his verse. And last but certainly not least, Tempa T takes on Kano's 'Forefathers' and ends the song with energy he is so well known for. Of course, Maxwell D is on the hook, providing the classic chorus we all can sing along to.

This one is a madness, and pays tribute to UK music so well. Check it out below.