Cristale displays her versatility on ‘Next Up’ freestyle 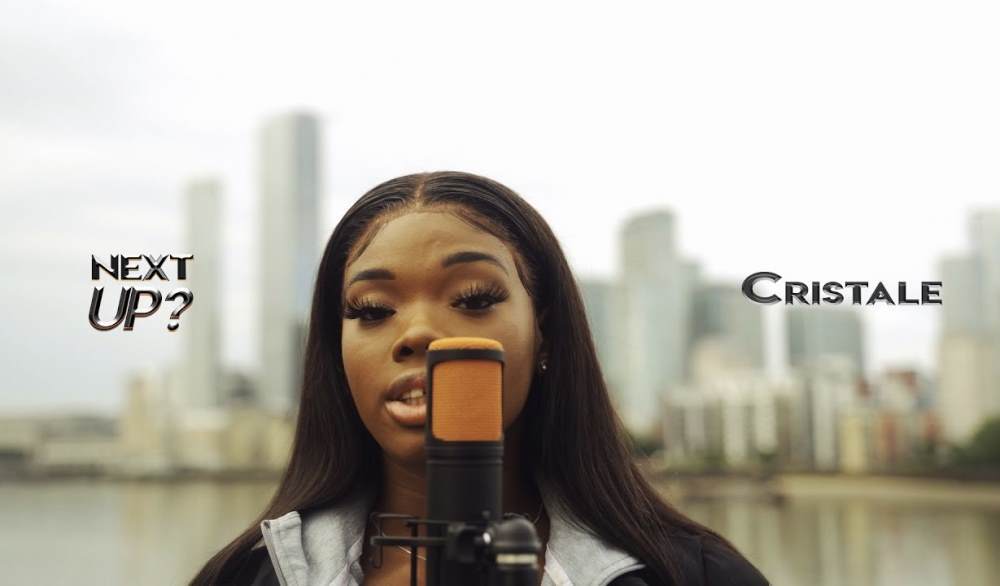 Rising talent Cristale steps up to the mic as the latest talent to deliver a Next Up? freestyle with Mixtape Madness.

Tackling two contrasting instrumentals, Cristale exhibits her versatility — a nod to the notion that she’s one to watch. Not stopping until her “name’s in lights”, the rapper puts tight wordplay on display through skippy flows; and a confident delivery.

Cristale’s talent is certain. From her Instagram freestyles, to tracks like 'Booth' and 'Whites', she proves it. And with this Next Up? freestyle further solidifying her abilities, the anticipation of what she’ll release next is heightened.

Check out Cristale’s ‘Next Up?’ freestyle below.