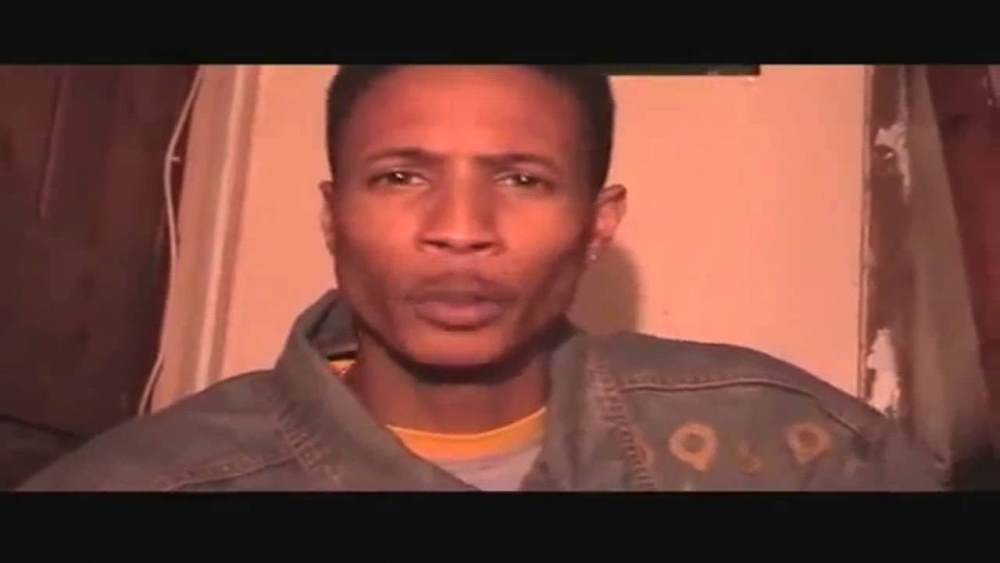 Risky Roadz, Practice Hours, Aim High, Lord of the Decks, just some of the DVDs that captured so many iconic moments in Grime. For grime fans growing up in that era, before YouTube was a big thing, these DVDs were one of the only ways to see MCs on your screen. Yes there was Channel U, but not everyone had a video, and even then I didn’t have Sky so I only saw Channel U at other people’s houses. These DVDS are so important, they documented the birth and early days of a scene, a scene that would go on to become the most important genre in the UK, a genre that produced superstars.

A consistent highlight of those DVDs, someone you would always skip to to see their freestyles, was D Double E. The East London legend, your favourite Mcs favourite MC. You always knew you were going to get a crazy freestyle from D Double E, full of bars and energy.

One such example of these freestyles is the one he performed on Aim High 2. The freestyle, at just under 2 minutes long, exhibits everything we love about D Double. The composed demeanor building to an energetic crescendo, the adlibs, the facial expressions, the bars we love, the flow. Then you have the iconic imagery, Jammer’s basement, the location of so many special moments in Grime, Lord of the Mics poster in the background , reinforcing the importantance of the venue, D Double’s denim jacket the constant zooming in and out. And of course the audio aspect of it, D Double spits a mix of punchlines, reload bars, his adlibs, you can hear reactions from the behind the scenes, clapping and braps, showing that no matter how professional you might be trying to be, you can always get caught up in the energy

That energy that D Double brings in this 2 minute clip exemplifies why he is so revered by both fans and MCs alike. I have genuinely gone back to that freestyle countless times and played it on loop. In fact that is one freestyle that I have shown to people that haven't even listened to Grime, as an example of what Grime is.

It was these moments coupled with his radio and rave appearances, that grew his following to where the anticipation for an actual release from him. Those fans were appeased a little bit with the release of the Newham Generals album, but fans were still clamouring for a solo release from D Double. They would have to wait for 2018 for the release of his debut album ‘Jackuum!’ And now here we are on, the cusp of a second full length album, 'Double or Nothing'. My 14 year old mind couldn’t fathom how much D Double and Grime could grow, I knew they would make it big, but it astounds me the heights D Double and Grime have both reached.

To see what has come of those MCs who I would watch again and again on DVD when I was 14 is astounding. I remember ordering Big Narstie’s ‘I’m Betta Than U’ mixtape and DVD combo, now he has a show on Channel 4. Kano was on Lord of the Mics Vol. 1 as a babyfaced up and comer, now he is a veteran and elder statesman and had a critically acclaimed role in a huge Netflix production. Ghetts was spitting for 9 minutes on Risky Roadz, now he has one of the most anticipated albums coming out this year and is appearing in movies. Skepta was both producing and spitting some of the most exciting moments on those DVDs, now he has how many endorsement deals, he is appearing in GTA. Bashy was spitting punchlines wherever he could, now he has been in 24 and my favourite Black Mirror episode.

And of course D Double, on the eve of his second full length album. Words cannot express how much my friends and I wanted a mixtape or an album from D Double. The freestyles on this DVD would get played on repeat, made into mp3s then played out on phones, we lapped up anything we could get from him. Now he has a whole catalogue of releases, singles, albums, videos, freestyles on radio, hundreds of thousands of views.

And speaking of making it in ways you never thought he would, one of the most exciting moments in UK music last year was D Double’s Ikea advert. Whoever made that decision deserves a bonus, it felt genuine, not forced sticking true to what D Double is about. And it received so much genuine love, I remembed the day it came out, fans were honestly so happy for D Double, happy to see Grime in an Ikea advert. This wasn't a watered down D Double, a filtered D Double, this was the same man that shut down raves, same man that got an instant reload on radio, the same man that was spitting one of the sickest freestyles, sitting on the stairs in Jammer's basement.