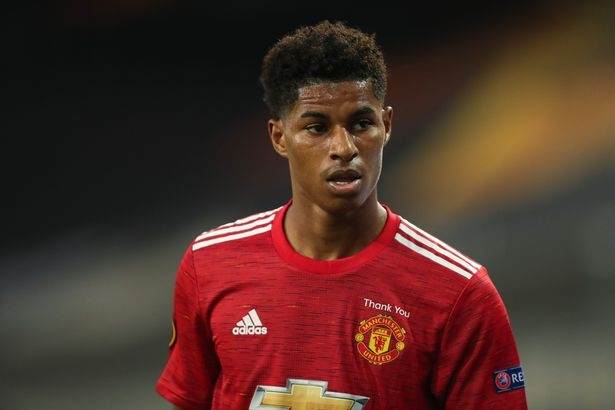 The Man United striker is said to be in “despair” after the government voted against Labour’s plea to extend free school meals over the half-term holidays, which will inevitably leave some disadvantaged kids starving.

The kind old Tories voted against a motion on providing 1.4 million disadvantaged children in England with £15 per week in food vouchers during school holidays until Easter 2021 was voted down.

Remember this is a party which awarded a company a £133 million Covid-19 testing contract to one of their donor firms. That same firm had 750,000 of its test kits withdrawn due to safety issues.

In a tweet, 22-year-old Rashford slammed the callous move, saying, “Put aside all the noise, the digs, the party politics, and let’s focus on the reality. A significant number of children are going to bed tonight not only hungry but feeling like they do not matter because of comments that have been made today.”

Rashford had already clashed with Tory MPs who audaciously suggested that extending free school meals “increases dependency” on the state, while the cost could contribute to “destroying the currency".

Conservative Brendan Clarke-Smith lashed out at Mr Rashford, accusing him of “virtue signalling.”

He said: “I do not believe in nationalising children. Instead, we need to get back to the idea of taking responsibility, and that means less celebrity virtue-signalling on Twitter by proxy and more action to tackle the real causes of child poverty.”