Headie One Releases Visuals to ‘Mainstream’ from Debut Album ‘Edna’ 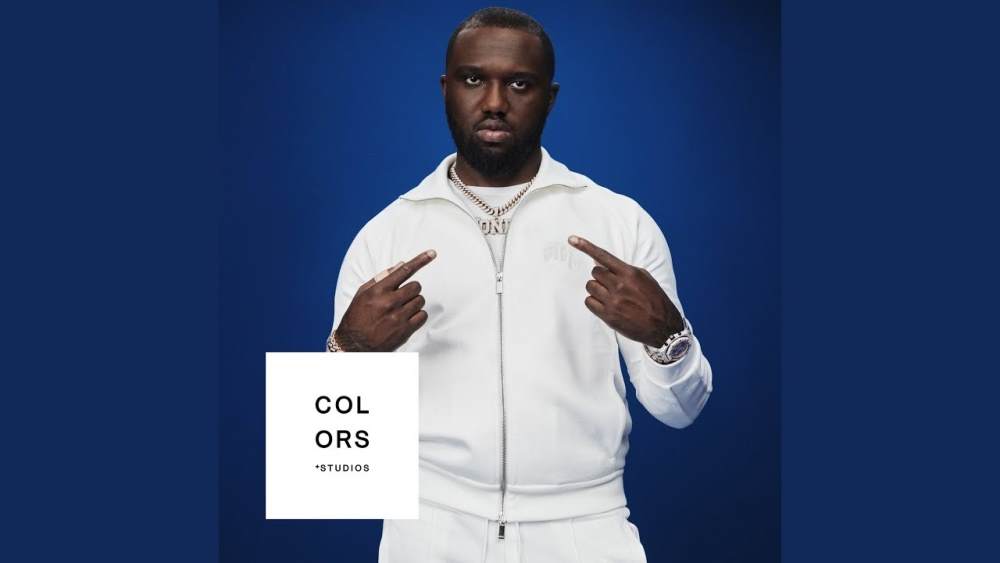 The Tottenham-born artist whose name has been in everyone’s mouths right now- Headie One has released the visuals for his track titled ‘Mainstream’ from his debut album ‘Edna’ released recently.

The music video for ‘Mainstream’ features the artist effortlessly showcasing his rap talent over a catchy rhythmic melody, wearing an in-season tracksuit to compliment the deep blue sea backdrop. The artist has risen to success and has made a name for himself after his album ‘Edna’ named after his late mother reached number one in the UK Official Albums Chart.

The album is described as ‘one of the best’ by fans and features the biggest names in the UK music scene from Stormzy, AJ Tracey, Skepta, M Huncho, Future and many more.