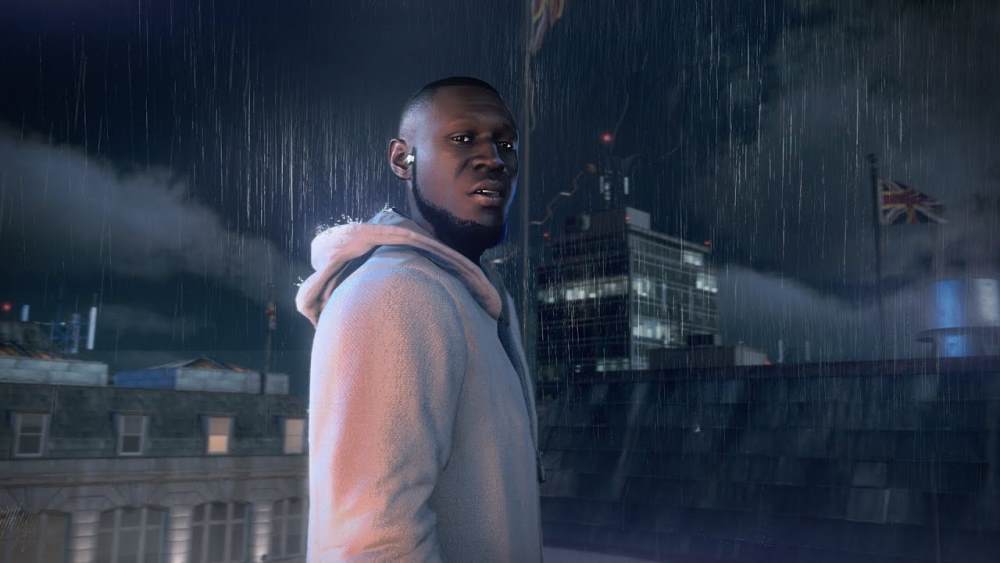 The South London superstar released the song on his 'Heavy Is The Head' album at the back end of 2019, but never released an official video for it until now. After signing on to appear in the Watch Dogs game earlier this year, Stormzy unveils the first collaboration between the two parties; the Rainfall visuals.

In the video, Stormzy starts by rapping the opening verse in what looks like a computer lab before appearing on Tower Bridge, and then in Trafalgar Square as part of a protest. He also appears in Brixton, Piccadilly Circus and other well known spots in the capital.

You can watch the video in it's entirety below.