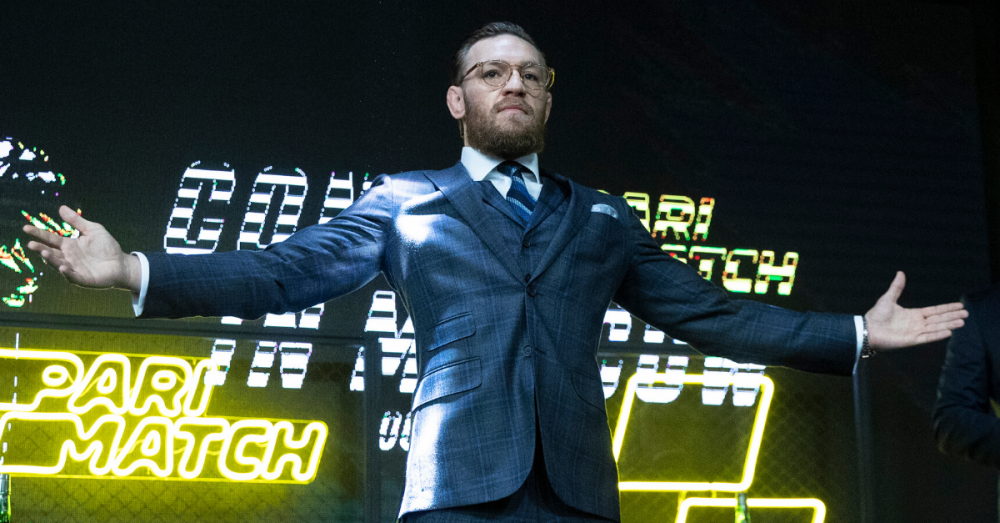 It's been a long while since we saw the defeat of Conor McGregor at the hands of Khabib Nurmagomedov, and now the Notorious is set to return to the octagon next year. Speaking at a press conference on Thursday, the Irishman claimed to be in prime physical condition to compete.

"This date is agreed. I don't care who will be my opponent", said McGregor.

Conor informed the press in attendance that the date of January 18, 2020, in Las Vegas has been agreed with the UFC, and that following this he will shift his attention to the winner of the upcoming Khabib v Ferguson fight, facing the victor in Moscow later in the year. Despite 'retiring' yet again only seven months ago, McGregor is obviously displaying no signs of slowing down in combat sport.

There has been much talk of a trilogy fight against Nate Diaz, who recently pulled out of his upcoming bout due to drug level allegations. Could Diaz be brought in to face his arch nemesis? Who can be sure?

One thing for certain is that the UFC's most entertaining star is back, for now.