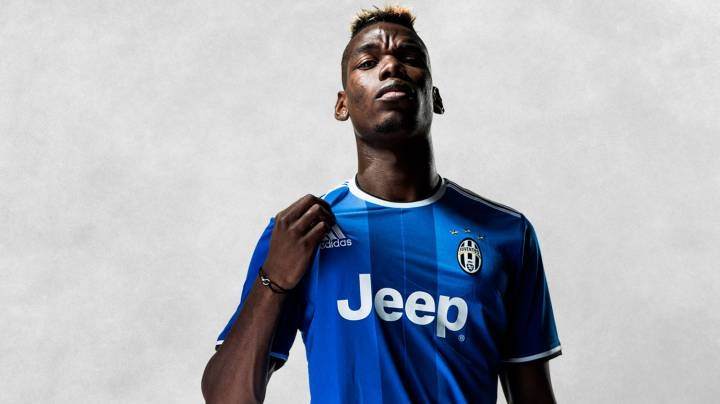 Paul Pogba has reportedly quit international football after comments from French President Emmanuel Macron alleging that Islam was the source of international terrorism. The Manchester United star has allegedly made the decision following the remarks on Friday from his country’s leader.

And the French government’s decision to honour the teacher who published offensive images of the prophet Muhammad are also allegedly said to be behind the move.

That is according to various Middle Eastern news sources, but neither the French Football Association, has commented on the speculation.

United ace Pogba’s alleged decision comes in the wake of the beheading of teacher Samuel Paty, 47, who was attacked on his way home from the junior high school where he taught in Conflans-Sainte-Honorine, 40km northwest of Paris.