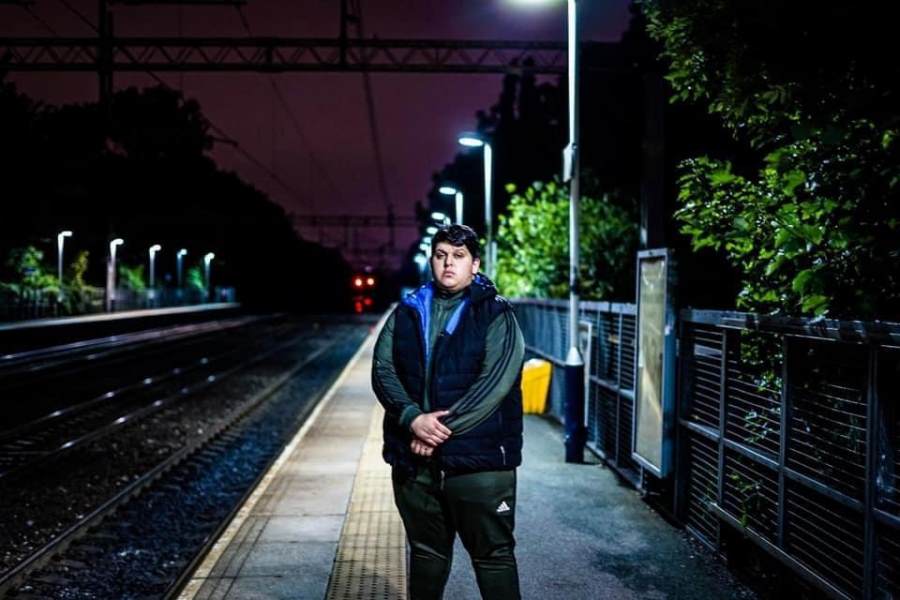 Manchester’s very own LegendaryKeyzz has announced that he’s produced a track on Fivio Foreign’s upcoming album.

The album was meant to drop earlier this year, but due to a bit of behind the scenes drama, it’ll be released by December latest.

The 21-year-old said: “I can't wait till the song comes out I know it’s going to be crazy! When I made the instrumental I knew straight away I was going to send it over to Fivio, I gave him a call and showed him the beat, and from there he said he was about to go crazy on it.

“I could hear Fivio all over the beat when I was making it.”

Keyzz has been an active producer - both here and in the US - for quite a while now, and has produced for Roddy Rich, Rich the Kid, and Safaree.

Merging the US and UK scenes is something he hopes to continue to do in the future as Keyzz continues to establish his links there. So when he brought Brooklyn’s Trev Mulah over to Manchester, part of that hope became a reality.

In addition to the above, Rich the Kid, Jay Critch, and Don Q came to the UK and toured London. They gave Keyzz a call and he flew down to the capital quicktime to link them and hit the studio.

Keyzz said: “I’ve always loved the UK and US music scene. I started making a name for myself working with all the biggest rappers in Manchester and then started to move over to working with American artists.

“I’ve worked with Trev (Mulah) for years, so when we finally met in person then I wanted to get an artist from Manchester and an artist from Brooklyn on a song. We shot the vid and dropped it on P110.”

He also produced Tunde’s Daily Duppy, and has a mixtape on the way featuring some big names from both sides of the Atlantic.

When he’s not cooking up bangers, Keyzz has been focusing on health and fitness and has been training six days a week for the last three months.

All artists keep your eye out for LegendaryKeyzz, he’s making this much noise and he’s only 21. He’s going to do wonders in the scene.

Check out a couple of tracks that Keyzz has produced here