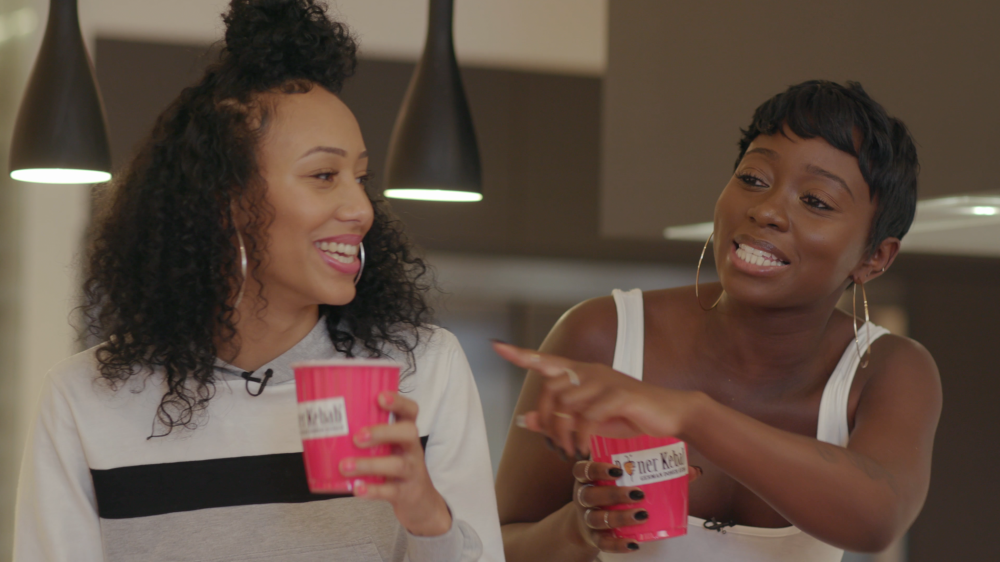 The Listening Party crew are back to listen to and share their opinions on Headie One's number 1 album 'Edna'.

It's been a long time coming but finally, The Listening Party is back and back with a bang. This time the panel listen to and share their thoughts on Headie One's brand new, number 1 album 'Edna' and this episode is sure to keep you entertained, as the album is a banger but also the opinions of the panel are sure to divide opinions at times. Robert Bruce is joined by Lippy, Nash, Margs, Malaika and Nada for this episode.

The album is titled after Headie One's late mother, and throughout the album, he mentions a lot about his childhood and some of his experiences throughout his life, stuff for people to really take in and listen to and hear what he has been through, all whilst throwing tracks on there like 'Princess Cuts' featuring Young T and Bugsey for people to just vibe to.

Let us know what you think of the album and let us know what your favourite track from Headie One's number 1 project is, and make sure you head over to the LinkUpTV Youtube Channel to watch this episode of The Listening Party