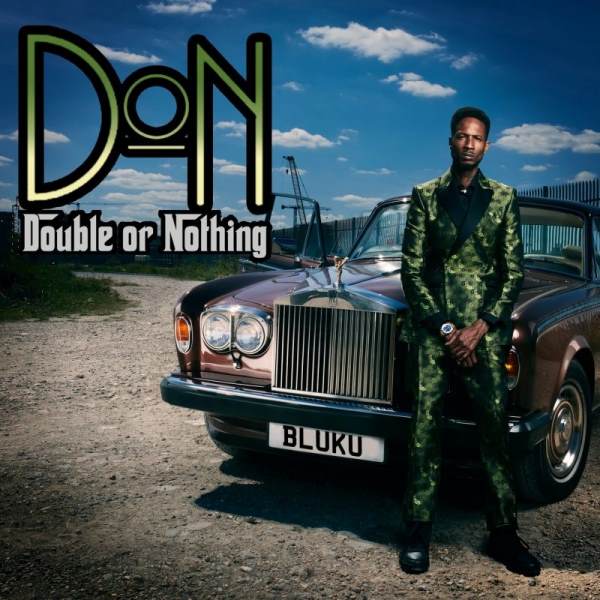 Friday, October 23, marks the release of UK grime legend D Double E's new project D.O.N — an acronym for 'Double Or Nothing'. The 12-track project is the follow-up to his 2018 project, Jackuum; and features host of talent including Kano, Ghetts, Giggs, JME, Ms Banks and Triggz.

Matching the lyrical talent on this project is the talent of the producers credited, such as Splurgeboys, 1ne, Diamondz, Fanatix, Greatness Jones, Prince Rapid. D Double E himself also gained his first ever producer credits on D.O.N, making the album even more of an achievement. 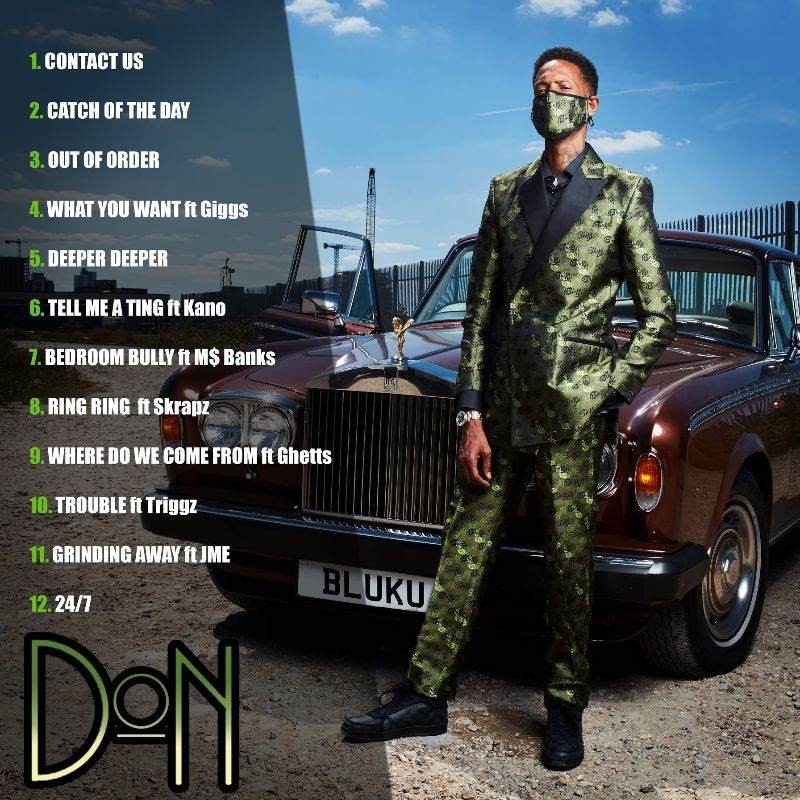 Being in the game for so long, D Double E has shown us what we can bring to the table. However, his ability to stay relevant throughout changing times, whilst continuing to garner attraction to his original sound (that grabbed our attention in the first place) is impressive. D Double E remains as exciting as he always has been, and this project undoubtedly showcases that.

D Double E is incredibly versatile, and this project displays that evidently with the range of topics that he speaks on. On 'Tell Me A Ting', featuring Kano, he can be interpreted to be drawing out his enemies, and on the very next track 'Bedroom Bully', featuring Ms Banks, he talks about his relationships with the opposite sex. Not only does D Double E show diversity in terms of lyrical content, he also shows the range of different beats he can rap on. The beat on 'Catch Of The Day' has subtle elements of drill, in comparison to 'Grinding Away', featuring JME, which is a clear ode to D Double E's Grime origins — making JME the perfect feature.

From Jackuum to now, D Double E hasn't been quiet. The MC has worked with the likes of Drum & Bass and Jungle legend Shy FX, current rising star Unknown T, collaborated with Ghetts, Swindle and others. He also made his COLOR's debut last year. Not to mention, he unexpectedly wrote the feature song in IKEA's 2019 Christmas advert — which proved a huge success for the Swedish furniture company.

D Double E has released music on a number of big name labels from the likes of Dirtee Stank and DICE, collaborating with some huge names on the way — new and old — such as Dizzee Rascal, Skepta, Gorgon City Breakage and Swindle. However, with D.O.N he made a statement by releasing on his own label, Bluku Music. Jackuum was a big project from D Double E, and this one is expected to be even bigger.

Alongside the project, the Grime legend dropped a music video for its seventh track, 'Bedroom Bully', grabbing his audiences attention. Featuring one of the hottest female artists in the game, Ms Banks, the Chas Appti visuals encapsulate the vibe of the track perfectly. With its clear bashment influence, the video has everything you would expect — from high energy choreography, great outfit choices for both artists and the dancers, and sick angles (and transitions). It is definitely a video that aims to captivate listeners enough to check out the rest of the project.

Stream the full project above, and check out the 'Bedroom Bully' visuals below.