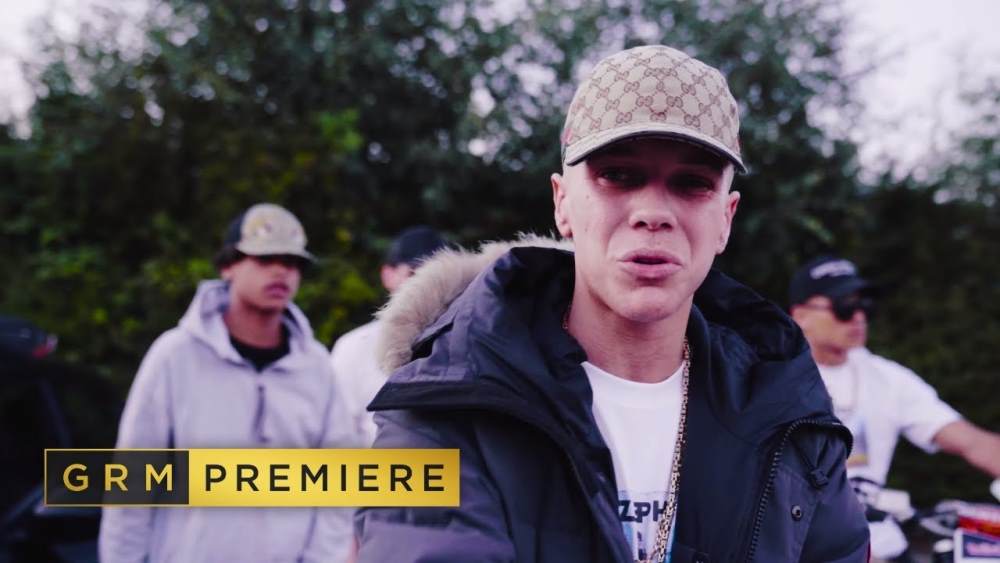 Manchester's very own Zeph has returned with a brand new track titled 'Time'.

Breaking through the UK music scene at such a young age, Zeph has showcased his capabilities as an artist through his catchy lyricism and astoundingly distinctive and fluid flow. Since the release of his 'Scene Smasher Freestyle' achieving 2.6 million views on YouTube, he has been on a consistent roll succeeding millions of views in multiple tracks. Featuring on huge platforms such as Kenny Allstars - Voice Of The Streets freestyles on BBC1Xtra really enhanced his status and allowed Zeph to reach wider audiences.

Under the same management as Manny's hit sensation 'Aitch', Zeph is only on route to achieving the same success, with streams and views already skyrocketing each and every release. He undoubtedly stands out in the UK urban music scene and constantly shows why he deserves it.

LISTEN TO THE TRACK BELOW!