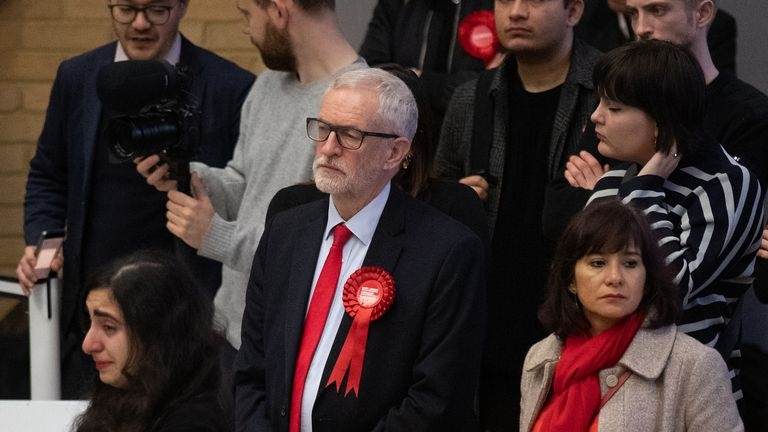 Former Labour leader Jeremy Corbyn has allegedly been suspended from the party.

A party spokesman said: "In light of his comments made today and his failure to retract them subsequently, the Labour Party has suspended Jeremy Corbyn pending investigation. He has also had the whip removed from the Parliamentary Labour Party."

Mr Corbyn had reacted to a damning report into antisemitism by saying the number of complaints made during his tenure was "dramatically overstated".He then gave a press conference in which he repeated this and insisted "I'm not part of the problem".

The report said they found "specific examples of harassment, discrimination and political interference", but also noted "a lack of leadership within the Labour Party on these issues", which it said was "hard to reconcile with its stated commitment to a zero-tolerance approach to antisemitism".


Responding to the report today, Mr Corbyn said Jewish Labour members were right to expect the party to deal with anti-Semitism “and I regret that it took longer to deliver that change than it should”, but added “the scale of the problem was also dramatically overstated for political reasons by our opponents inside and outside the party”.