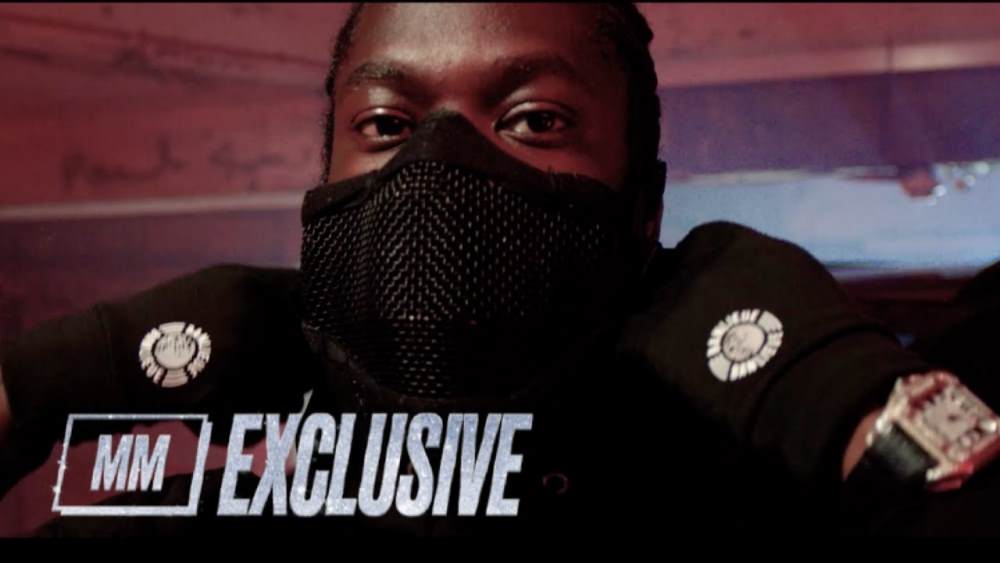 AM is back and doing what he does best. The South London rapper gives us straight crud with his new visuals to Monster. If we categorised music like we do movies, then AM would belong in the Thriller section. Every time he is on a track, he brings that dark and sinister vibe. The deep and gritty voice, mixed with the menacing content of his bars, certainly portrays AM’s savage demeanour.

Once again, AM proves why he is once of the hardest artists in the UK. The rapper is not one to mince his words. The artist has no filter when talking about his lifestyle and the way he lives it. He tells us straight that it is reckless, but we already figured that out beforehand as he kicks off the track with minacious bars.

The visuals coincide perfectly with the lyrics to helps create this thriller-like theme. The video starts in what looks like a dark and dingy underground carpark as a singular vehicle with its headlights on is present, giving off a treacherous feeling. We see AM standing in front of the car, reciting his bars whilst there are silhouettes of his people behind him feeling the banger. The other scene included could have come straight out of a horror film, as we see a brief clip of AM at night-time in what looks like a cemetery standing in a midst of fog whilst holding a shovel. The visuals and the lyrics definitely live up to the title, Monster.

AM has been delivering that malicious content for years, and he is great at delivering it. He has certainly created a villain demeanour through his music, which makes him entertaining because who doesn’t love a good villain?

Check out ‘Monster’ here and make sure you keep an ear out for the new project MALLY dropping tonight.