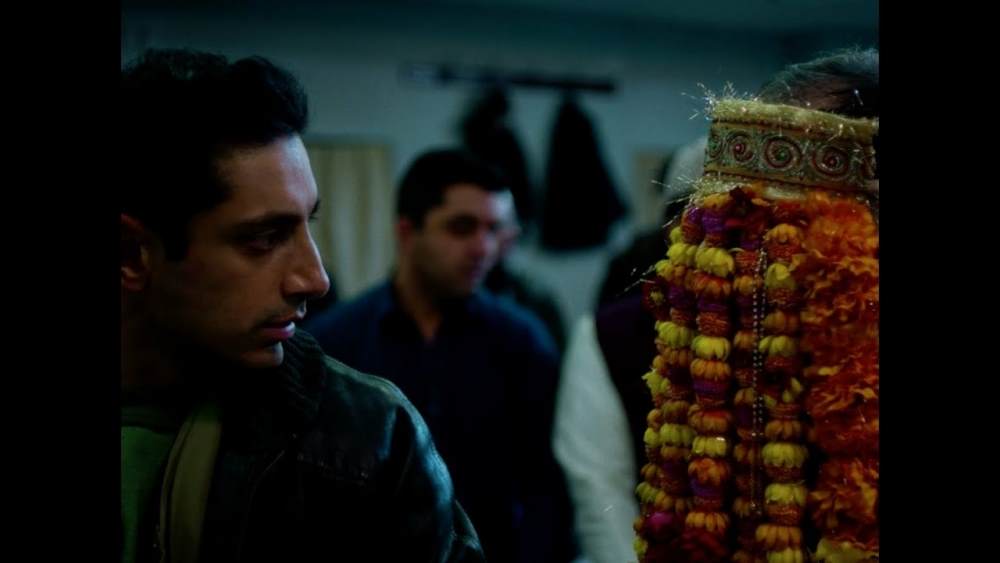 It was just last week we got a spoken word piece from Riz Ahmed. And now he follows it up with new single 'Once Kings.' The song is 2 powerful verses over a pulsing beat from Ben Khan and Clemens Bacher, the beat steadily building up to a crescendo. The song covers topics like faith, family, immigration and integration.

The video is made up of scenes from his new movie Mogul Mowgli which is also released today. The movie sees Riz Ahmed play Zed, a British-Pakistani rapper based in New York. Before his world tour begins, he is struck by an autoimmune disease and he returns to Britain to be with his family.

Riz Ahmed has had an amazing year, his album 'The Long Goodbye' was released to critical acclaim. The album also touches on many topics covered in this song, but it also a concept album, depicting the break up between Riz Ahmed and Britain, told through the lens of Britain's relationship with South Asians and topics like Brexit and the rise of the far-right in Britain. It is an incredibly important album for this day and age. Check it out here

Check out the video for Once Kings below and let us know what you think.