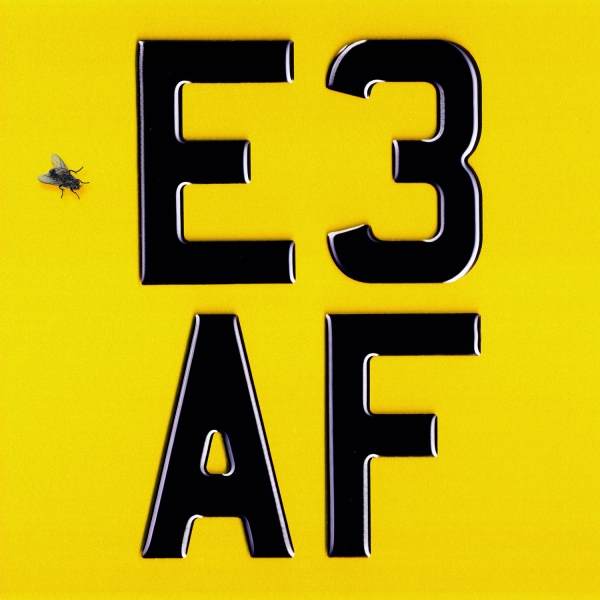 Dizzee Rascal is undoubtedly one of the pioneers of the Grime scene and someone who has built up a legacy that is sure to last forever for the work he has put into music. Not only does Dizzee Rascal have a whole host of musical accolades in his locker such as the Mercury Prize for his legendary and groundbreaking album 'Boy In Da Corner', BRIT Award for British Male Solo Artist and many more, but he also achieved an MBE for his services to music.

This album is one definitely for the grime fans as his beat selection and the features he has chosen shows. Some of the features on the album include Chip, D Double E, Frisco, Ghetts, Kano and P Money, along with a number of others. These names are some of the biggest in the not only the grime scene but the UK scene in general and is a big statement to show before you even listen to the album, Dizzee means business.

Whilst this album has a very evident grime influence behind the majority of it, there are a few tracks that Dizzee Rascal has used to show that he is still as versatile as he always was. One track that displays this is 'Body Loose' which samples legendary garage tune by The Architects titled 'Body Groove'. This track is one that you just know is going to be a smash when we are finally allowed to have house parties and go to festivals again, it is a proper bouncy track that just screams good vibes to the listener.

One of the standout tracks on the album is 'Eastside' which features two more legends in Ghetts and Kano. Ghetts comes in on the first verse demanding the listener's attention - as he always does - with his unique flow and lyrical ability. Dizzee comes in for the second verse showcasing his ability to flow on a track and find pockets on the beat that not everyone would be able to find. Kano then comes in and does what he does best time and time again which is delivering bars in such an engaging way, with flows and bars like no other.

Along with the album, Dizzee Rascal dropped a Fire In The Booth with Charlie Sloth to help give this album some promotion and he absolutely nailed it once again showing his ability to flow on a beat so effortlessly and throw punchlines and hard-hitting gems for the listener to think about so once you have listened to the album make sure you give that a watch because that is just as fire as the album.

Let us know what you think of this album, where does it rank in his discography and what is your favourite track?