The Streets Will Always Remember... Raven 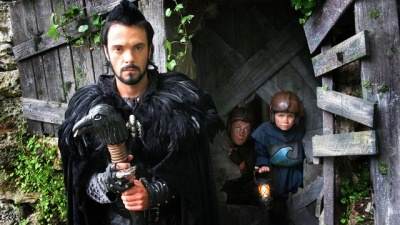 Yet, it was always made better by some good old fashioned morning kids television. Your eyes barely open as you shovel Coco Pops into your mouth, you take a sip from your juice trying to wake yourself up the best way you can, it's no use. The only thing that could get you ready for a day of school shenanigans was Raven.

The CBBC played home to this children’s adventure game show which pitted six young warriors against each other as they completed various tasks and challenges. Each week a different group was on the show, with each one featuring for five days. On the second day, the warrior with the least amount of lives and rings would face the Way of the Warrior.

Yep, that’s right, rings and feathers, gold rings were given as rewards for winning the challenges and gold feathers acted as lives. Collecting seven rings meant the warriors gained another life.

The Way of the Warrior was an obstacle course that was designed to eliminate the
contestants, as only two from each group, could go through to compete in the final week of the quest.

Where only one could become the Ultimate Warrior.

Leading these young warriors into battle was Raven (James Mackenzie), an immortal Scottish warlord who could shape-shift to become a raven at any point of the show.

His immense abilities came from his Shaft of Power (risqué) as he tries to destroy his nemesis, Nevar...hang on a minute, is that M Huncho? 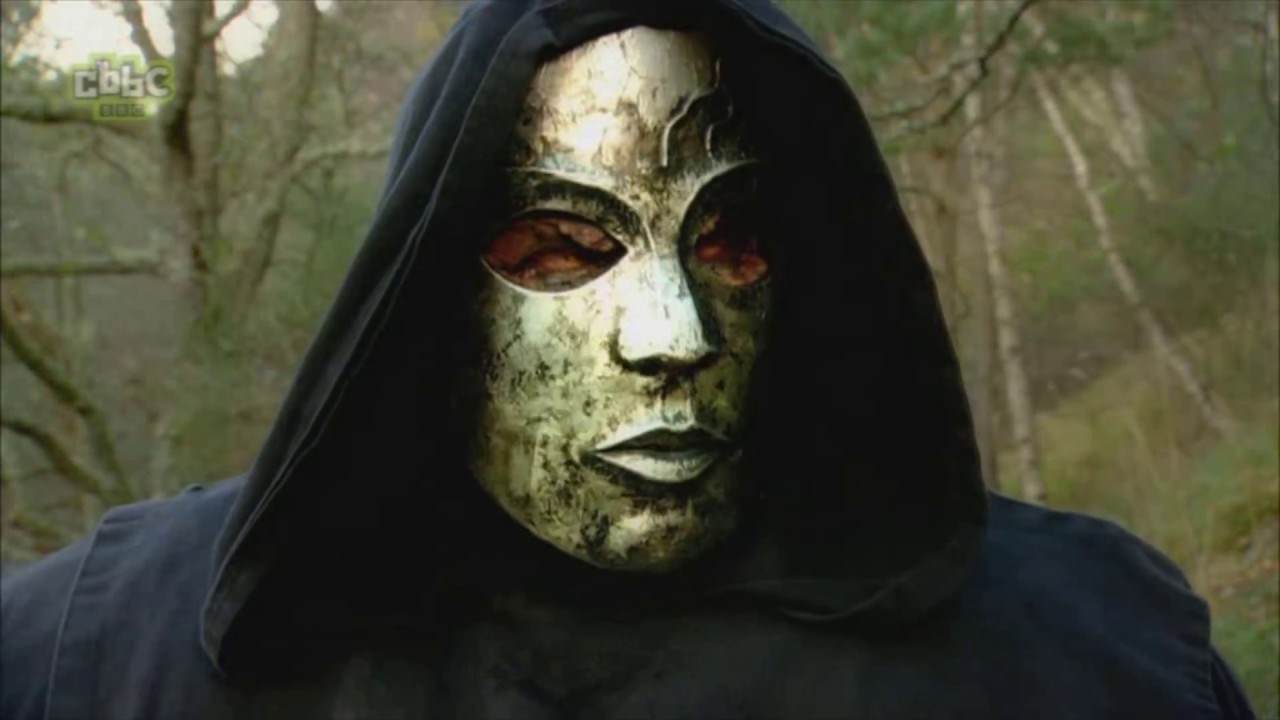 The streets will always remember Raven because of how revolutionary a TV show it was.

The writing, the plot, the characters, the challenges, and the desire of the contestants come together to create a truly unforgettable childhood memory that will forever be cherished.

It’s a cult classic that fills us to the brim with nostalgia from the moment we hear the title sequence to the end credits.

This kids’ classic won two BAFTAs for Best Children’s Programme, in 2003 and 2006 for series 1 and 4, and truth be told it comes as no surprise as to why the show won great accolades like this. The series was simply ahead of its time and is a precursor for success that modern-day children’s TV shows can only dream of emulating.

The CGI effects were what made Raven stand out. From the disappearing objects to flowing lava, to Raven turning into a bird - the imagery is something the streets won’t be forgetting anytime soon.

Did you know that the warriors’ names were made up? The contestants were given four to seven-letter names made up of letters from their real names, it gave the show a proper medieval feel to it.

The show has had various spin-offs over the years, including, Raven: The Island, Raven: The Secret Temple, and Raven: The Dragon’s Eye. I’m surprised ‘That’s So Raven’ didn’t feature the Scottish warlord, to be honest with you.

In 2017, Raven was revived for a millennial audience as James Mackenzie gave his Staff of Power to the new Raven, Aisha Toussaint. She's done a fantastic job of capturing the essence of the show, and old school fans are extremely happy with her performance.

But if you want an injection of nostalgia, then you just can’t beat the original series. It had 290 episodes that spanned over 12 series, and if we could go back and watch them all again, then we would do it in a heartbeat.

The most iconic moment from Raven has to go to the star of the show, Raven. This man was fearless and is a legend that will go down in street folklore.

The streets will always remember Raven.