HomeNewsSmoke Boys release their final project 'All The Smoke'

Smoke Boys release their final project 'All The Smoke' 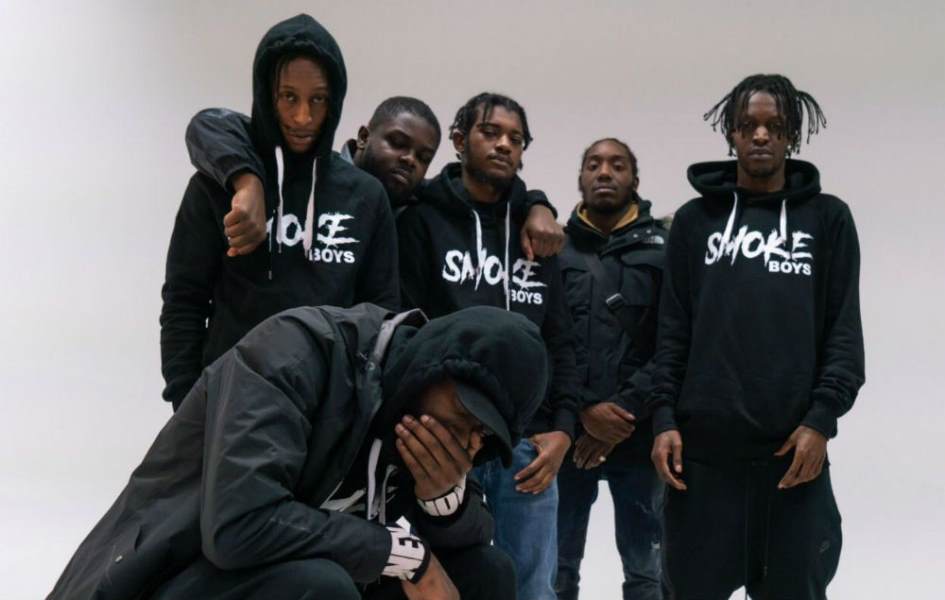 Formerly and popularly known as 'Section Boyz', the South London collective Smoke Boyz have unleashed their sixth and final project titled 'All The Smoke'. Their run in the UK music scene has undoubtedly been significantly influential and impactful to the culture, and audiences, seeing them as huge figures in the industry. The group of six - Knine, Inch, Deepee, Sleeks, Littlez and Swift, have consistently showed their talent and capabilities over the years as artists which is highly reflective through their success.

As their final release, 'All The Smoke', including features from the renowned Dizzie Rascal, K-Trap, RV and more, shows the collectives highly evident willingess to deliver for the last time. Their collection of 10 tracks, ranging from 'Intro' to 'Justin Bieber', show each of their qualities as rappers. With the production predominantly by MK The Plug, a respected figure in the producer industry, the potential of the album is enhanced; making it exceedingly better than audiences expected. Through the use of compelling and well-structured beats, the direction and creation of the project is polished.

The tape's structure is thoroughly significant. Through the rap and production, it infuses elements of the past 10 years. With the production inserting elements of hip-hop and rap blended with the new influences of drill and trap, it has ultimately ticked many boxes concluding as a very solid project.

Being present for roughly a decade now, the collective peaked tremendously in 2015 with their hit tracks 'Lock Arff' and 'Trapping Ain't Dead', catching the interest of huge figures such as Drake and Skepta, consequently leading to having multiple live performances together. In September 2015, the group's second mixtape Don't Panic entered at number 36, making their first UK Albums Chart entry. Their decision to rebrand as 'Smoke Boys' has been an enjoyable journey which is sadly coming to an end.

The release of 'All The Smoke' is a final representation of what the drill/rap group can deliver as a collective, bringing in their talent, expertise and abilities as artists to create a solid, raw 10-track project. With the influence they have made throughout the UK their names will never be forgotten. From making an impact in rap and the rise of UK drill, there are more than enough reasons why their legacy will continue to prosper. 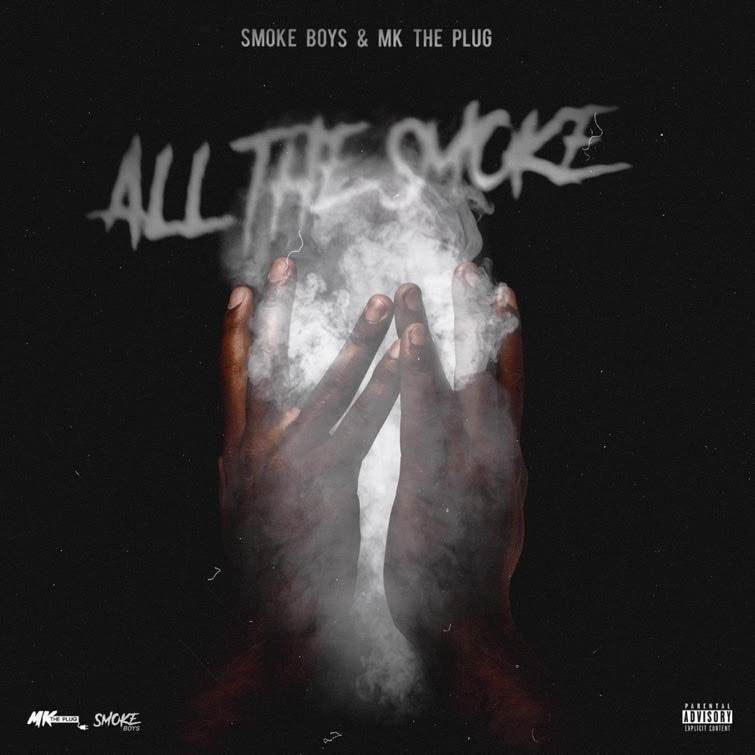 STREAM 'SMOKE BOYZ - ALL THE SMOKE' BELOW!