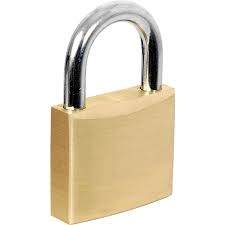 BoJo’s considering a month-long lockdown across England, with the hope that measures could be eased before Christmas. It is rumoured that a new "stay at home" order may be announced on Monday, with schools, colleges and universities being exempt.

Documents were seen by the BBC suggest the UK is on course for a much higher death toll than during the first wave unless further, drastic, restrictions are introduced.

Deaths could rocket to more than 4,000 a day, according to one of the models. At the peak of the pandemic during the spring, deaths in the UK soared to over 1,000 a day.

Infection rates are currently spiralling out of control across much of Europe, prompting new forms of lockdown in Belgium, France and Germany. France is now under a national lockdown for at least a month, with footage showing tens of thousands of Parisians fleeing the city.

She accused the government of "dithering" as she argued a circuit-breaker over half-term would have "had most impact" and "saved more of the economy".