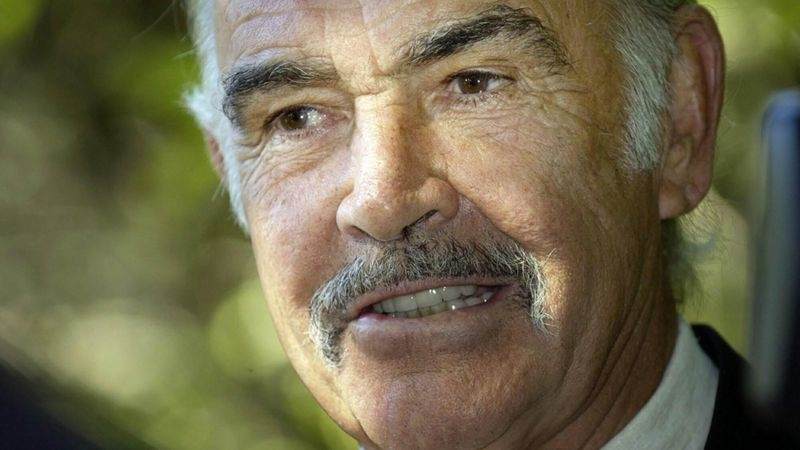 The Scottish actor who appeared in seven 007 thrillers had been on the big screen for over 40 years. During that time he’d won an Oscar, two Baftas, and three Golden Globes.

In addition to playing James Bond, Sir Sean had appeared in Indiana Jones, and The Hunt for Red October. He was widely understood to have been the ‘best actor’ to have played 007, according to a number of polls.

Mr Connery had been knighted in 2000 and had recently celebrated his 90th birthday. First Minister of Scotland Nicola Sturgeon also paid her respects on social media, saying that Scotland was in mourning.

She said: "I was heartbroken to learn this morning of the passing of Sir Sean Connery. Our nation today mourns one of her best-loved sons.

"Sean was born into a working-class Edinburgh family and through talent & sheer hard work, became an international film icon and one of the world's most accomplished actors."